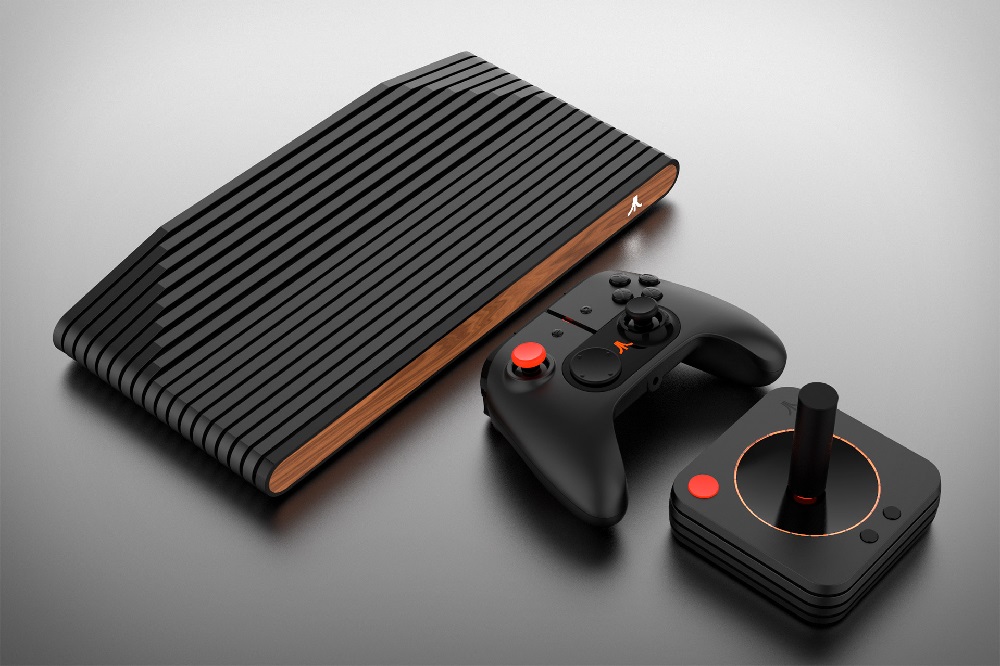 The Tin Giant lawsuit is the latest in a long line of problems that have hit the beleaguered Atari VCS project since its initial announcement in summer 2017. Having raised $3 million on crowdfunding site Indiegogo, the then-titled “Ataribox” was initially expected to ship in June 2019. Images of the completed hardware were released by Atari in the wake of Wyatt’s resignation but, to date, the public is yet to see a single game in action on the open-source console.

Atari has recently stated that the ongoing COVID-19/coronavirus pandemic will cause further delays, forcing the console to miss its most recent release date of March 2020. Atari notes that it will only ship out the VCS to Indiegogo backers once it has the parts and production capabilities to satisfy all backer orders simultaneously.