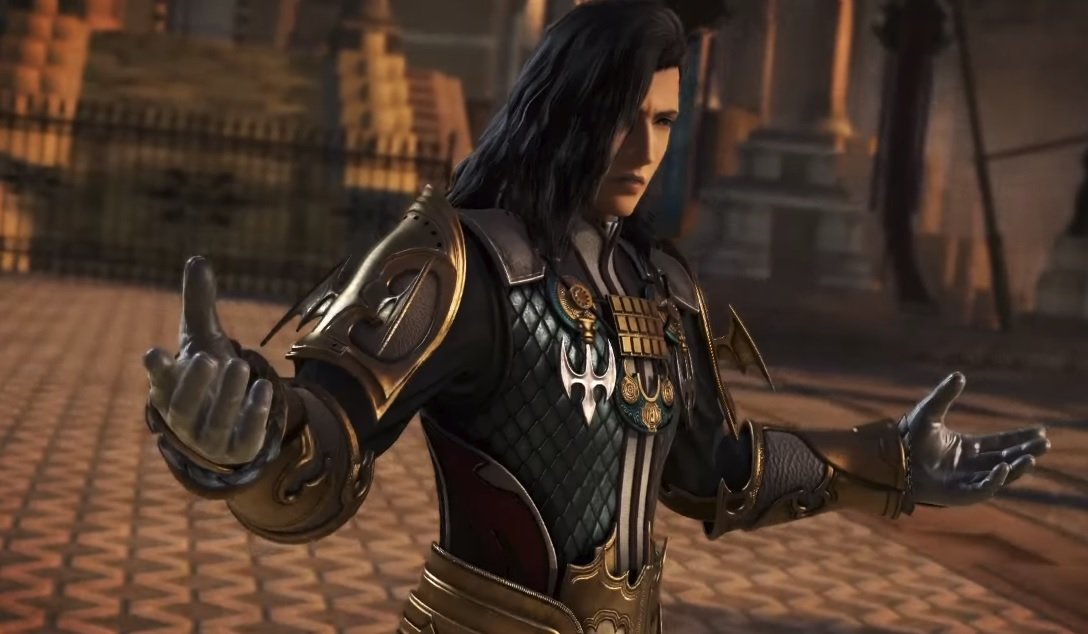 Both NT and in arcades

Remember how Square Enix has been teasing that a male from a “latter half of the Final Fantasy sereies” would be making their way into Dissidia Final Fantasy? Well, it really was the latter part of that latter half, as Vayne Carudas Solidor from Final Fantasy XII has been chosen.

Vayne seems like a good fit, incorporating his summoning swords into nearly every facet of his attacks, making him a particularly flashy fighter. Previously in NT, only Vaan has represented XII, which has gotten a second wind as of late from the PS4 and PC remaster.

Vayne Carudas Solidor will arrive on April 26 as DLC. He will be added to both the arcade version as an update and to the NT edition on PS4.