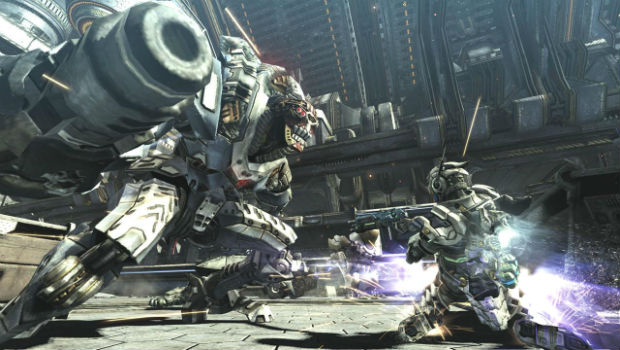 It looks like the polarizing Platinum Games classic Vanquish is heading to the PSN next week. While there isn’t a price set at the moment, the 360’s Games on Demand service has it going for $19.99, so expect a similar pricing scheme.

Vanquish is one of the better action games I’ve played this generation, so you should definitely give it a shot with an open mind. You could probably find it for less than what the PSN is going to charge for it out in the wild, but $19.99 is still a fair price, all things considered. Just be ready to boost…a lot.

If crazy Japanese action games aren’t your thing, you can pick up Portal 2 next week instead!