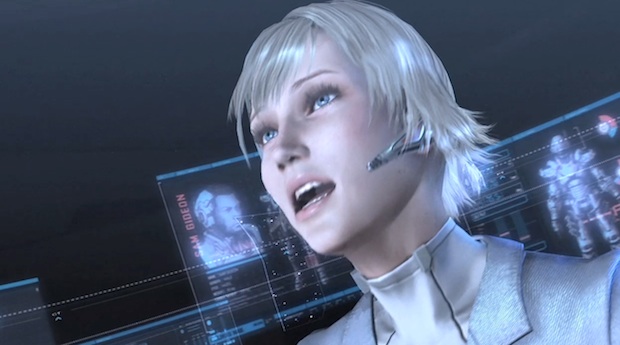 I was kind of bummed to hear that Vanquish wasn’t doing it for some of my peers at the last few press events I attended. I’m all about it, despite sucking at it. Yeah, it’s a third-person shooter that my remind you of something else at first glance, but it’s fast and crazy and quite the spectacle, and the Japanese twists on the formula have me interested in a genre that I don’t typically love. Besides, Resident Evil‘s Shinji Mikami made this. It’s going to be good, folks!

Maybe this trailer will hook you in. It does a good job of setting up the game’s story and setting. You’ll get some peeks at the game’s big-assed boss battles, all of which look epic. There’s claw grabbing, face punching and sh*t flying everywhere.

You know what? Screw the guys that aren’t into Vanquish. This game looks great.