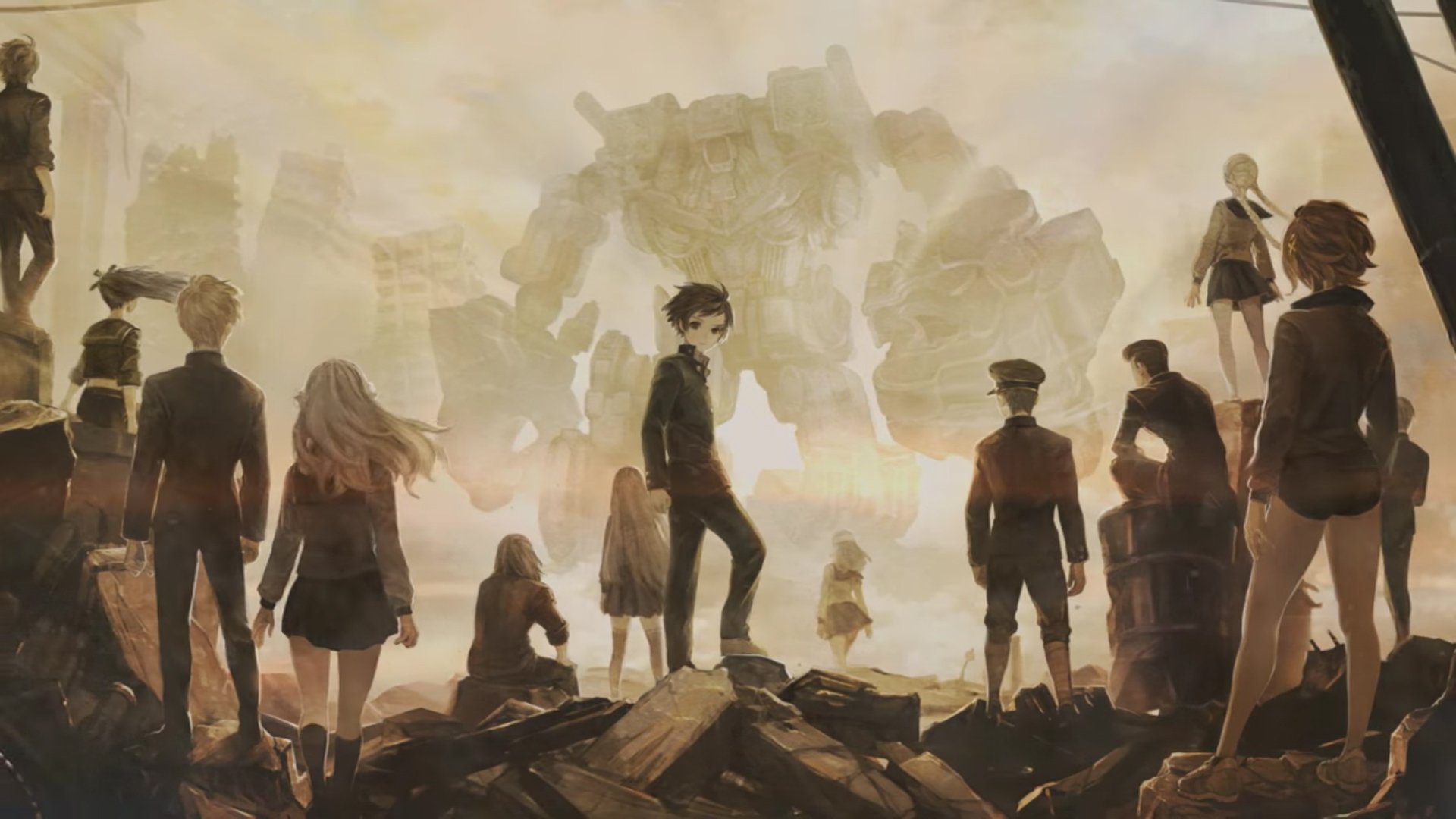 Vanillaware and Atlus have teamed up for 13 Sentinels: Aegis Rim, “a departure from the studio’s traditional fantasy style.” While I still can’t pin this one down after watching the TGS 2017 trailer — more gameplay would’ve helped! — it has mechs and it’s directed by George Kamitani, so, yeah.

That ominous music leaves me feeling anxious, especially since 13 Sentinels is described as having a “bleak” world. Look for it to grace PlayStation 4 and PlayStation Vita sometime next year.