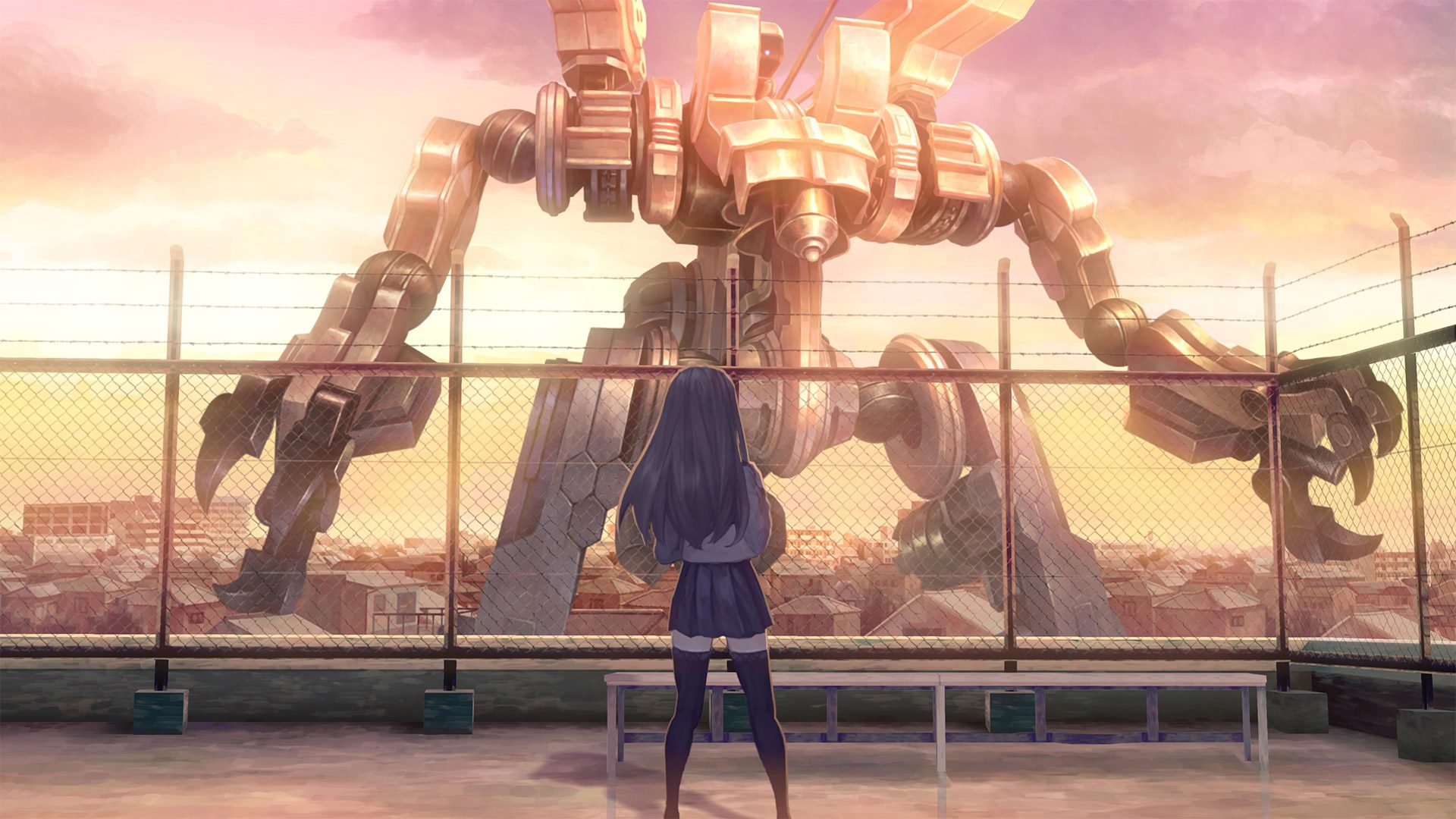 We’ve been waiting for 13 Sentinels: Aegis Rim for so long it often felt like it was slowly transitioning into vaporware. Originally announced back in 2015 for the PS4 and Vita — the latter version having been canceled a few years ago — it released in Japan last year. This September, it finally makes the jump over the Pacific.

Developed by Vanillaware, 13 Sentinels follows 13 different characters as they uncover the mysteries of the past, present, and future while also battling Kaiju in giant mechs known as Sentinels. Atlus, the publisher of the title, revealed a new trailer for it today, giving players a glimpse of the sci-fi setting as well as the beautiful art direction that has made Vanillaware a household name in the industry.

13 Sentinels: Aegis Rim launches September 8 on PlayStation 4. Is it just me or is September getting really crowded with highly anticipated games?