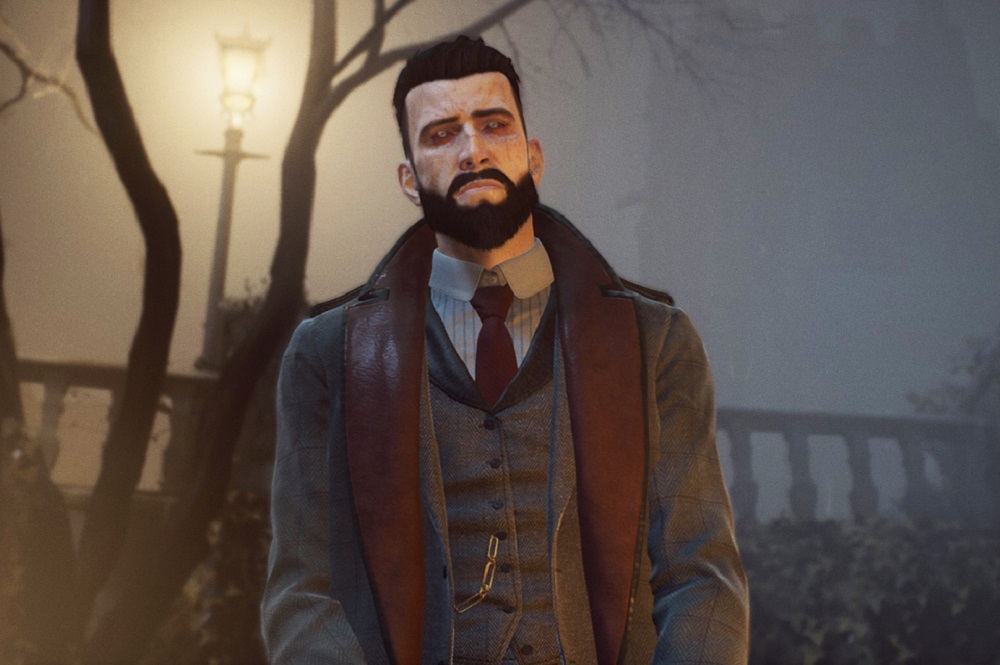 A new major update has gone live for DONTNOD’s sleeper hit Vampyr, the RPG which sees players don’t the cape of a young Victorian doctor, cursed with wicked vampirism.

The new patch makes some alterations to the game’s gang-based combat system, now allowing players to use the mouse wheel to toggle Dr. Reid’s focus between the many creatures of the night who come to do him harm.

As well as the tweak to the fighting mechanic, a solution has been discovered for Vampyr’s Low Level Fatal Crash Error, that was affecting some unfortunate players. To fix this, a fresh install of a certain graphics driver is needed. Full instructions can be found right here.

Finally, a lengthy list of bugs have been stomped. These issues pertained to in-game models, cutscene glitches, animations and the HUD, among other things. You can check out the full notes over on Vampyr’s official Steam page. Until then, let us go out this evening for pleasure, the night is still young…

Vampyr is available now on PS4, Xbox One and PC.