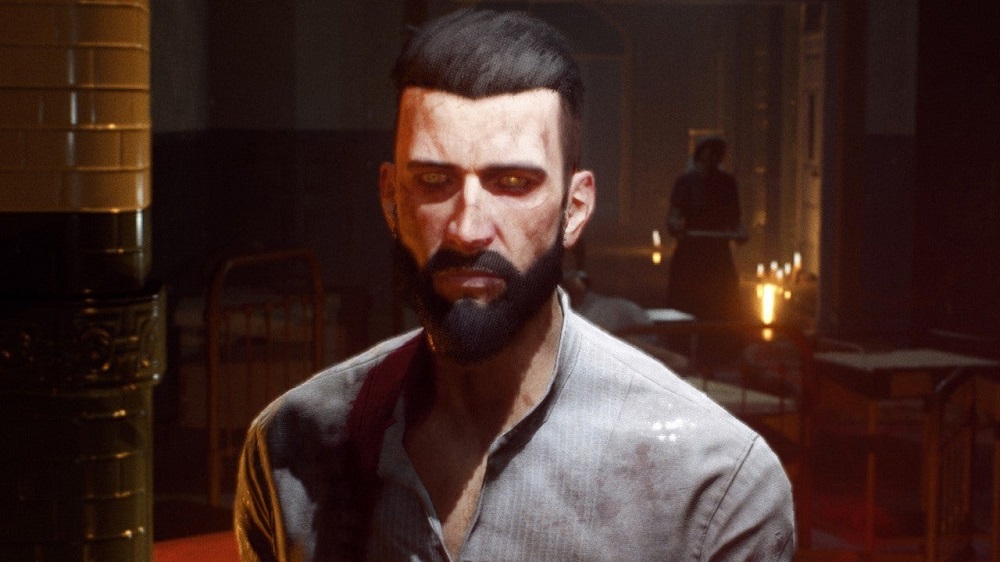 Focus Home Entertainments has announced that DONTNOD’s period-piece action-RPG Vampyr will make its debut on Nintendo Switch October 29, following on from its release on PC and console platforms last summer.

Vampyr concerns the affairs of acclaimed medical practitioner Dr. Jonathon Reid, who finds himself overcome with bloodlust following the events of World War I. While still trying in earnest to maintain an ordinary life among his family and colleagues, Dr. Reid attempts to understand the fate that has befallen him, while preventing his new, insatiable appetite from turning him into a ravenous creature of the night.

Vampyr launches on Nintendo Switch October 29 and is available on PS4, PC and Xbox One.