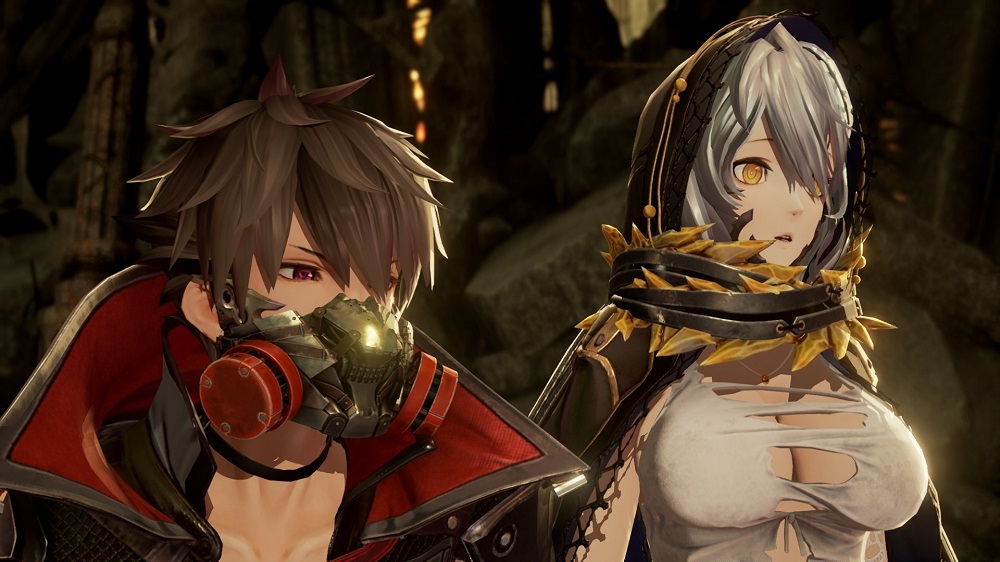 Goths always be late to the party

Bandai Namco has announced that its nocturnal RPG Code Vein will not make its initial 2018 release date. The tough-looking anime adventure has been delayed until next year.

In a statement released by the publisher, Bandai Namco stated that the pushback will allow the team to fine tune Code Vein in order for it to “exceed fans’ expectations” upon its eventual release. “Code Vein has received an enormous amount of positive feedback from eager fans over the past nine months,” said Eric Hartness, Vice President of Marketing. “Armed with knowledge of how well the game has already been received, we made the decision to postpone the release of Code Vein to further refine its gameplay… It was a difficult decision to make, but we feel it is the correct one.”

Code Vein tells the story of a band of vampiric characters known as The Revenants. In a post-apocalyptic world, with blood in short supply, The Revenants embark on a quest to take down “The Queen”, a mysterious nemesis attempting to monopolise what little of the dwindling resources remain.

Code Vein is tentatively set for release in 2019 on PS4, PC and Xbox One.