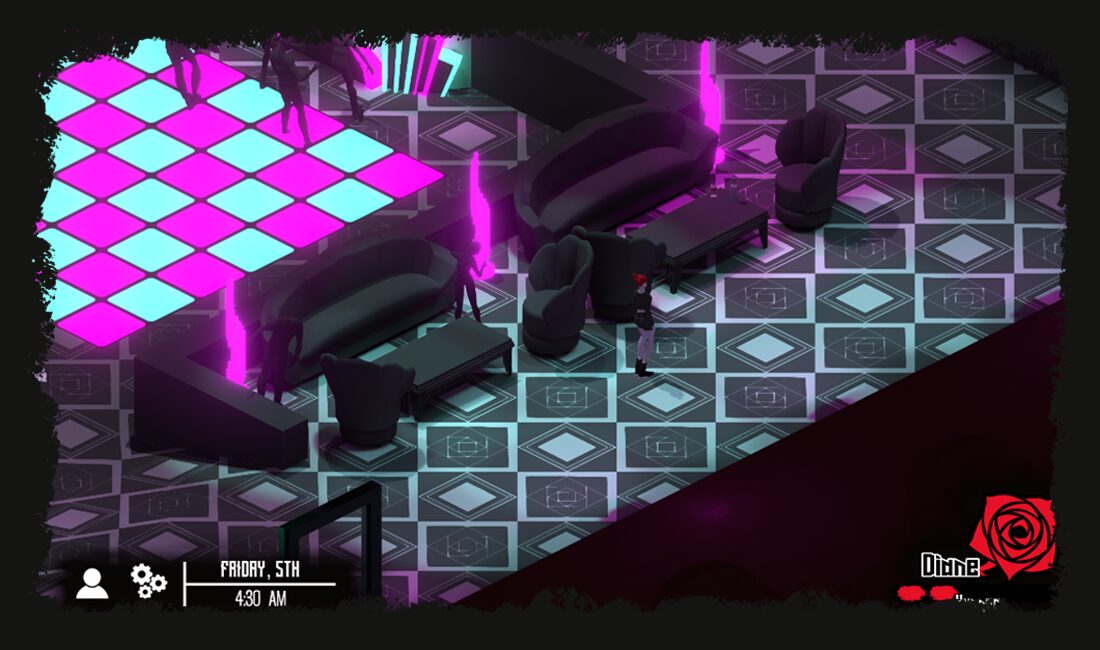 For those missing a bit of Masquerade in their life

It’s been a while since we heard from the virtual side of Vampire: The Masquerade. But while another Bloodlines may still be a ways off, the Vampire Jam let other developers explore the world of the Masquerade.

Vampire Jam ran from Oct. 31 through Nov. 30 of last year, letting developers put together a bunch of games set in the Vampire: The Masquerade universe. Many were created, ranging from visual novels to strategy and role-playing games. You can find all of them, freely available to play here on Itch, and check out a sizzle reel below.

There were also some incentives for the top picks, though. The World of Darkness team has announced the winners, with first place getting to collaborate with the team to publish as a free-to-play game on Steam, alongside a monetary prize. Second and third place also received a monetary prize, and all three won digital prizes in the form of Vampire TTRPG PDFs and keys for Vampire: The Masquerade games on Steam.

First place went to Heartless Lullaby, an isometric RPG that takes some inspiration from Disco Elysium. The story follows a mortal and a vampire, has about an hour and a half of gameplay, and multiple endings.

Praxis took second place with a 4X strategy-RPG hybrid. Players take control of a Coterie and try to take over Portland, spreading their influence across the map as they go.

In third place was Waning Crescent, a narrative adventure with some gorgeous art about a thin-blooded vampire. It looks like a solid experience for those who like narrative choices and dialogue. 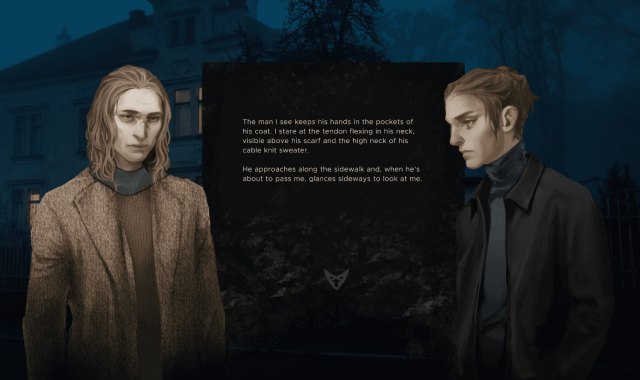 There are a lot of entries, spanning a pretty impressive number of genres. I’ve only taken a cursory look at the full lineup, but here are a few that jumped out at me apart from the aforementioned winners: