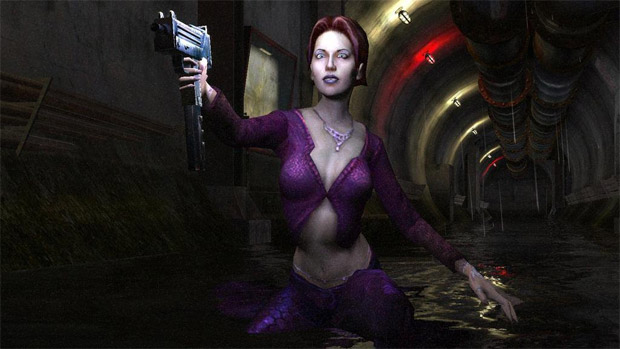 Some games never die because of the love fans have for them, and Vampire: The Masquerade – Bloodlines is one of those games. A new fan patch — apparently from a series of “proper” ones — was released this week, bring it to revision 7.6b.

It restores things like unused music and “bisexual Phil” to the game, as well as fixing a bunch of bugs you can find listed below. Moreover, and just like the case with Deus Ex, anytime someone mentions Bloodlines, somebody somewhere is going to reinstall it. So now you can do that and have the latest patch.

And just because you were wondering the exact same thing: why yes, there is a sparkle mod for Bloodlines. Oh Jasper Hale…