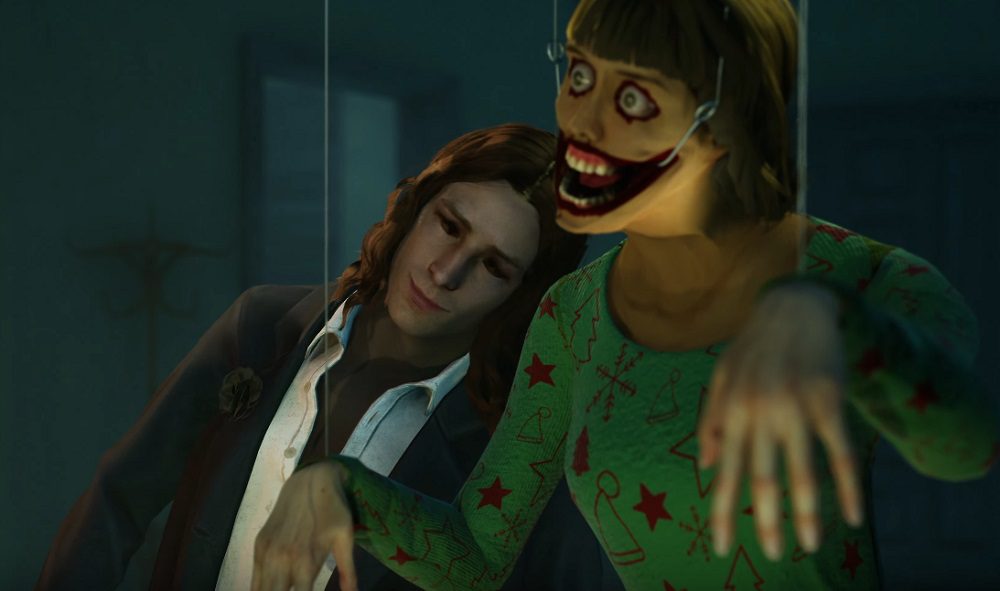 Deck the halls with boughs all gory

This morning’s Inside Xbox showcase played host to a very dark trailer for the anticipated sequel Vampire: The Masquerade – Bloodlines 2. This gothic-horror adventure will bring the tabletop game’s grim style to life with a new dark and dangerous world, just waiting to be explored by The Creatures of the Night.

Vampire: The Masquerade – Bloodlines 2 launches later in 2020 on PS4, PC, Xbox One, and Xbox Series X.