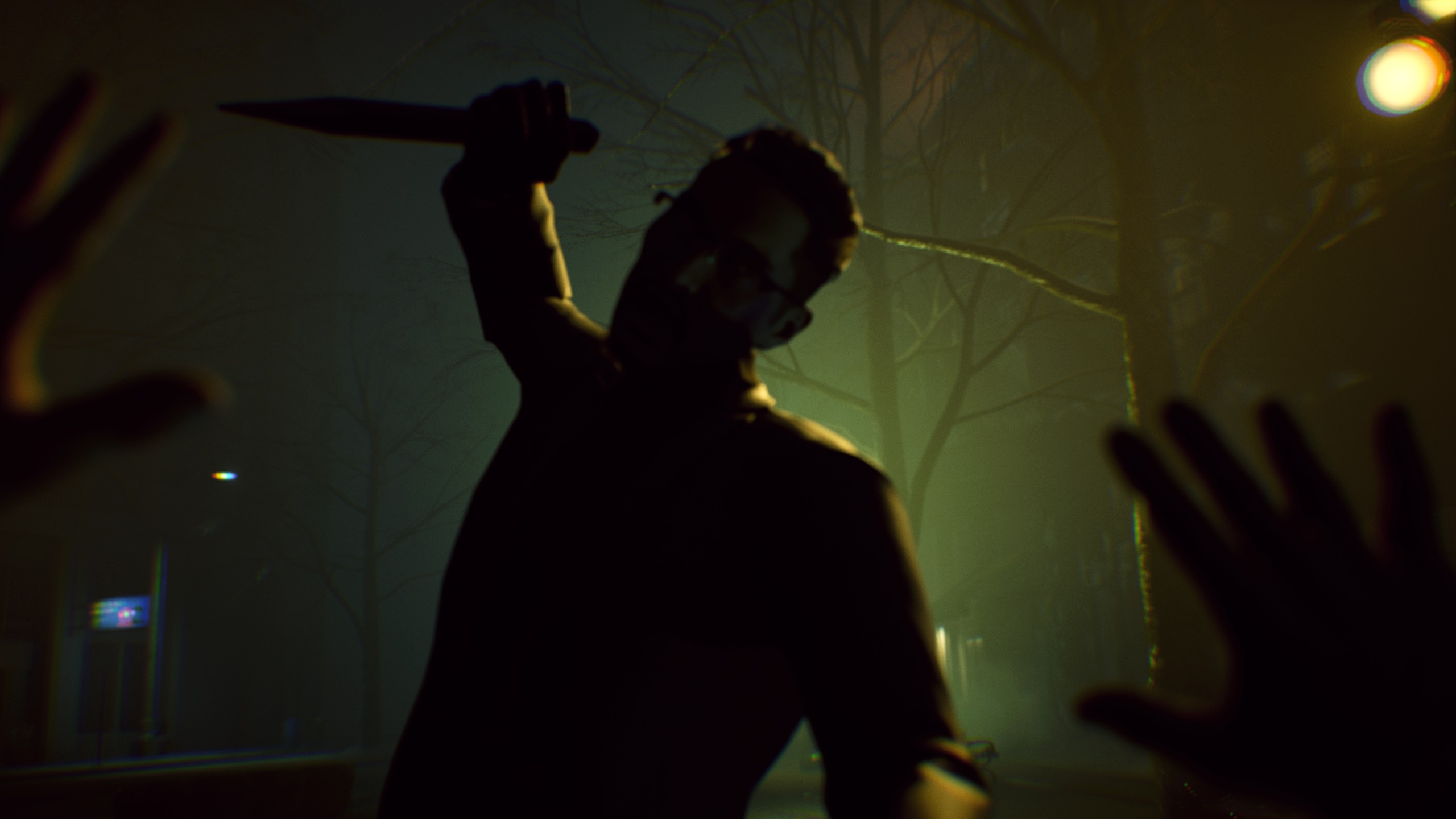 What a horrible night for a curse

It seems the rumors were true. Vampire: The Masquerade – Bloodlines 2 was just announced by Paradox Interactive at GDC tonight. The game will be a follow-up to the 2004 game with original narrative designer Brian Mitsoda returning. This new title will take place in Seattle, Washington during the middle of a Blood War between several vampire factions. It seems all of the various themes, atmosphere, and dark humor of the original will remain intact.

Mitsoda said in a press release, “Our aim has been to carry on the signature themes that made Bloodlines unique – particularly its dark tone, atmosphere, and humor – and I think that fans of the original will love what we’re doing with Bloodlines 2.” Ebba Ljungerud, CEO of Paradox Interactive, said, “Fans of the original Bloodlines have been hungry for a sequel for a long time, and we began to hear those suggestions…as soon as we began to work with the World of Darkness.”

A teaser trailer was shown alongside the announcement. It doesn’t show a lick of actual gameplay, but just the fact that a sequel to this beloved series is happening should be more than enough. As for details on the release, there will be a standard edition as well as a “Blood Moon Edition” that contains the “Season of the Wolf” season pass. These will retail for $59.99 and $89.99 respectively.

Vampire: The Masquerade – Bloodlines 2 will be coming to PC, PS4, and Xbox One sometime in 2020. You can currently pre-order the title on PC (via Steam, GOG, and Epic) with pre-orders for consoles going live later tomorrow.