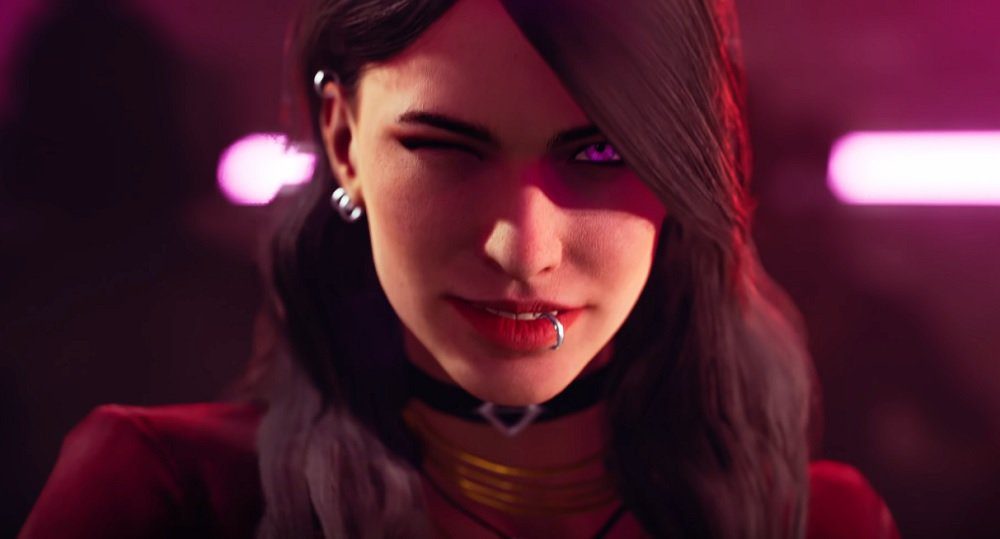 Stay in the coffin a little bit longer

The Creatures of the Night are going to be able to enjoy a little more slumber, it seems, as Paradox Interactive has announced that it will be delaying the release of its epic RPG sequel Vampire: The Masquerade – Bloodlines 2 until sometime in 2021.

“Our goal has always been to deliver the best game possible, to immerse you into a Seattle re-imagined in the World of Darkness, and deliver a worthy successor to the original Bloodlines game,” said Paradox in a statement on Twitter. “Due to the quality bar and ambitions we have set for ourselves, we have made the difficult decision that we need more time. This means that our goal to release in 2020 is no longer possible. Moving launch is one of the changes we are making to ensure the best player experience possible”.

The journey to fruition has been a long one for Bloodlines 2, which was first announced back in the spring of 2019. Hardsuit Labs’ epic sequel promises a deep, complex, and blood-soaked adventure which will see the player’s custom protagonist attempt to stop a rogue sect of vampires, who have begun slaughtering innocent humans across Seattle and thus breaking the long-held “Masquerade.”

In the meantime, Vampire fans should keep an eye out for visual novel Vampire: The Masquerade: Shadows of New York, which launches on PS4, PC, Xbox One, and Nintendo Switch later in 2020. Perhaps this side-adventure will give you something to sink your teeth into while you await the main course, so to speak.

Vampire: The Masquerade – Bloodlines 2 is in development for PS4, PS5, PC, Xbox One, and Xbox Series X.

Today we have an important announcement in regards to the release date of Bloodlines 2. ðŸ¦‡ pic.twitter.com/M3xR5qOOpN