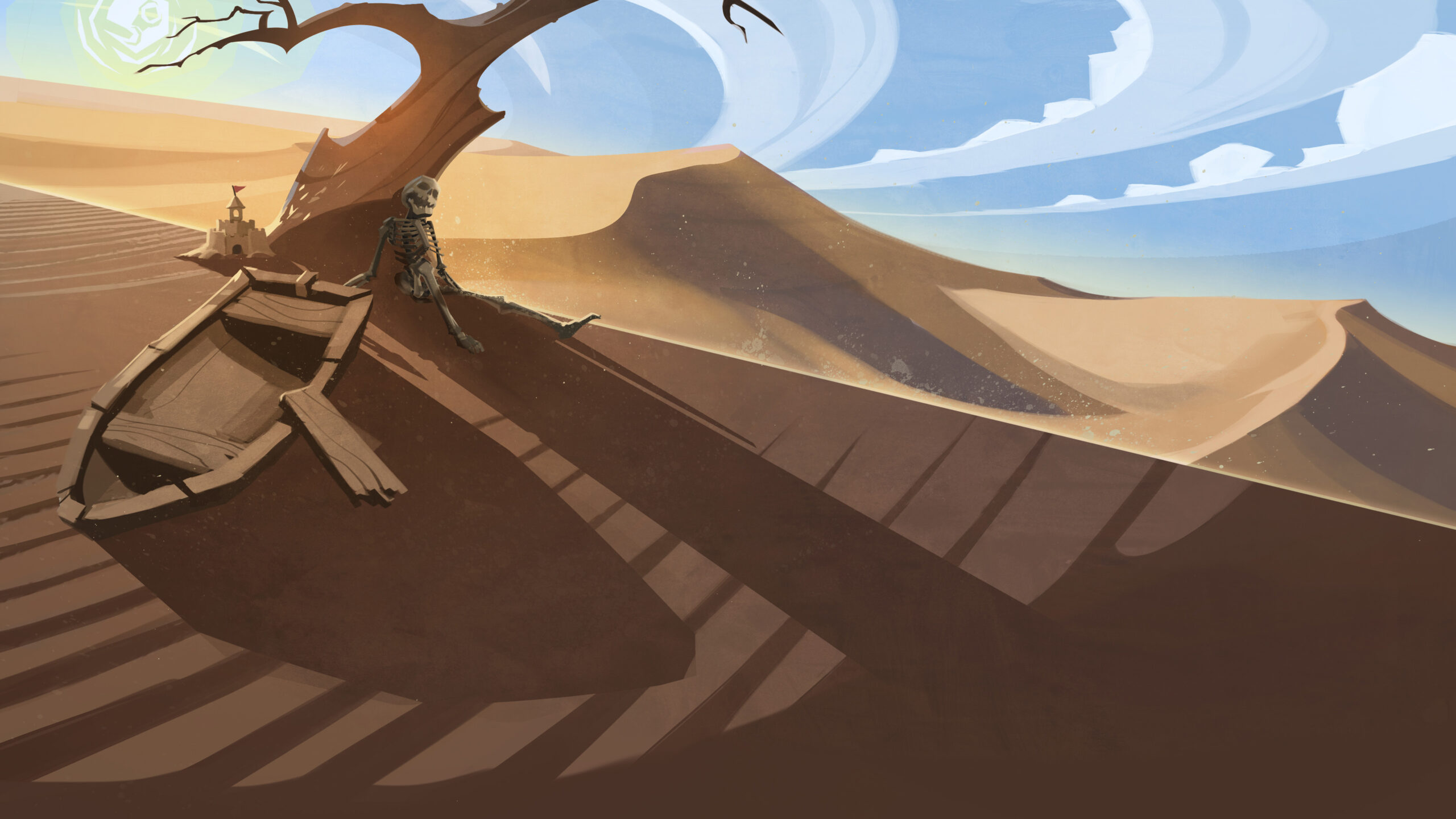 Set to debut this spring

Valve is constantly looking for new ways to streamline the process of developers getting their games on Steam. In 2012, it introduced Greenlight, a community-focused initiative that let users vote for the titles they thought should be added to the service. At the time, it was a monumental step up from the heavily curated nature of Steam. Now, in 2017, it’s holding developers back.

Steam and the independent video game creators who put their games on Steam have outgrown Greenlight. So, Valve has outlined plans for a successor, something it calls Steam Direct. If the old system was akin to a popularity contest, the new one is much less exciting — something that Valve describes as like “applying for a bank account.”

Steam Direct will ask developers to complete a set of digital paperwork, personal or company verification, and tax documents. Once that’s complete, they’ll have to fork over a recoupable application fee for each game they want to add to Steam. The idea here is that requiring money upfront will discourage people from submitting games that have no realistic chance of selling more than a couple of units — the kind of blatant, uncreative, and usually-broken asset flips that are a pox on Steam.

However, Valve hasn’t yet determined how much this application fee will be. The trick would seemingly be in finding that sweet spot that isn’t prohibitively expensive for sincere developers, yet still pricey enough for those who are just looking to exploit the system. Valve says that it has talked to several creators about this and their suggested ranges go as low as $100 and as high as $5,000. Also gone unexplained is exactly how and when developers will recoup this cost.

It’s a lot to figure out still, and Valve will have to solidify the details fairly quickly. Steam Direct is set to debut sometime this spring (although, it’ll surely be tweaked substantially in the time following its launch). Out with Greenlight, in with Direct.