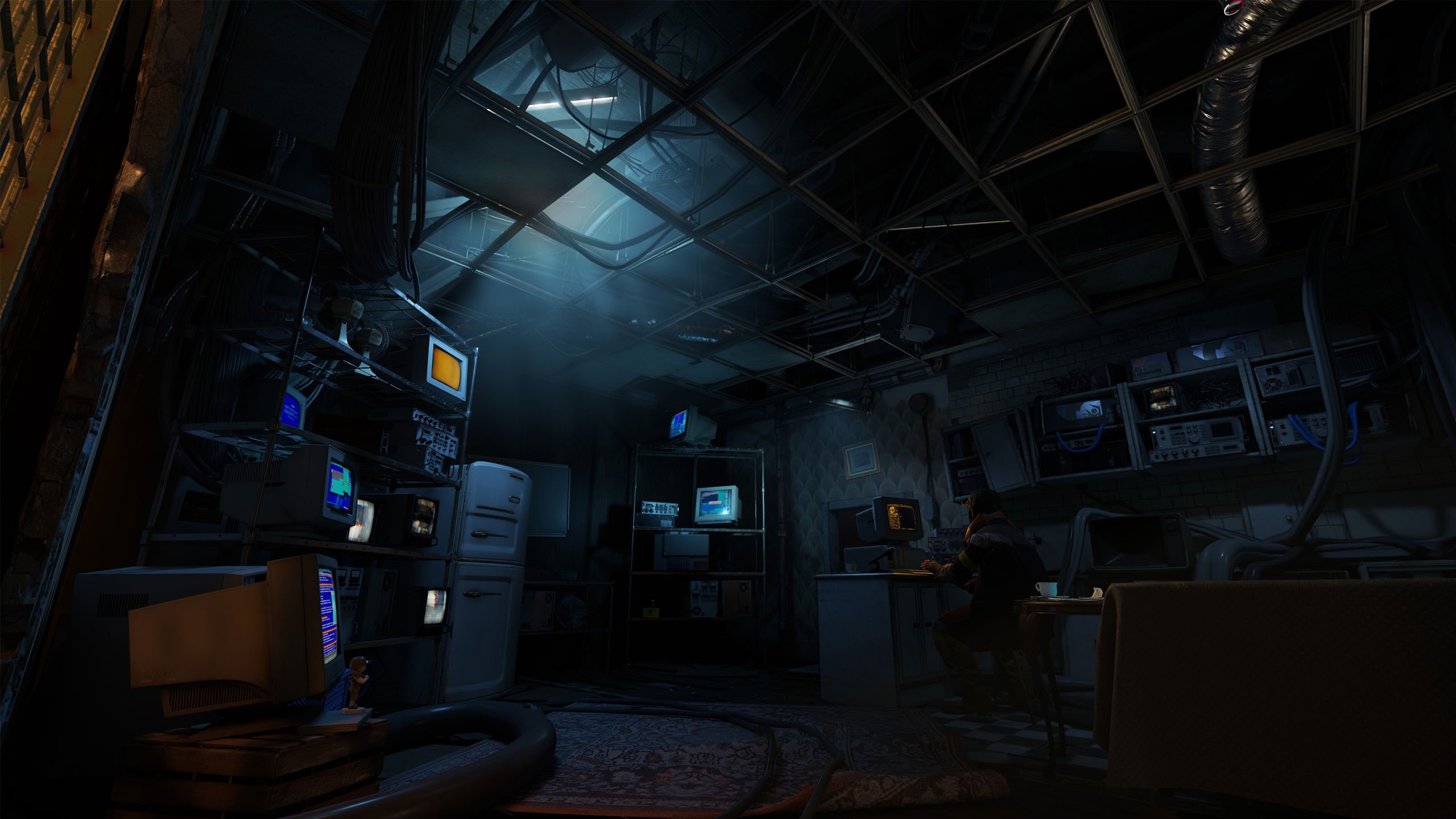 At the top of most every VR-owner’s wishlist is Half-Life: Alyx, the new VR-only chapter in the Half-Life universe. In March 2020, it’s coming to SteamVR. After that? It’s tough to say.

Half-Life: Alyx designer Ron Coomer was recently interviewed by Push Square who left the door open ever-so-slightly for a PSVR port by saying Valve “has not ruled anything out.” He added “We believe Sony’s VR platform has been a huge success for the medium, and we assume that lots of Sony customers would love to experience this new chapter of Half-Life.”

However, a possible PlayStation port is far from a priority right now. Coomer states that Valve is “very focused on the initial [SteamVR] release.” Given how Valve is using Half-Life: Alyx to drive sales for Valve Index, that approach is perfectly logical. It seems to be working thus far; Valve Index has stuck around near the top of Steam’s best-sellers ever since Alyx‘s reveal.

The unspoken truth here might be that Valve’s open to the idea when PlayStation’s VR is more technically proficient. Valve views Half-Life: Alyx as a showcase for what VR is capable of. PSVR is relatively underpowered and doesn’t have functionality for the refined tracking that other headsets have. But, if Sony plans to launch a second version of PSVR alongside PlayStation 5, then Valve might be happy to break outside the confines of SteamVR.

Half-Life: Alyx on PSVR? Here’s What Valve Has to Say [Push Square]