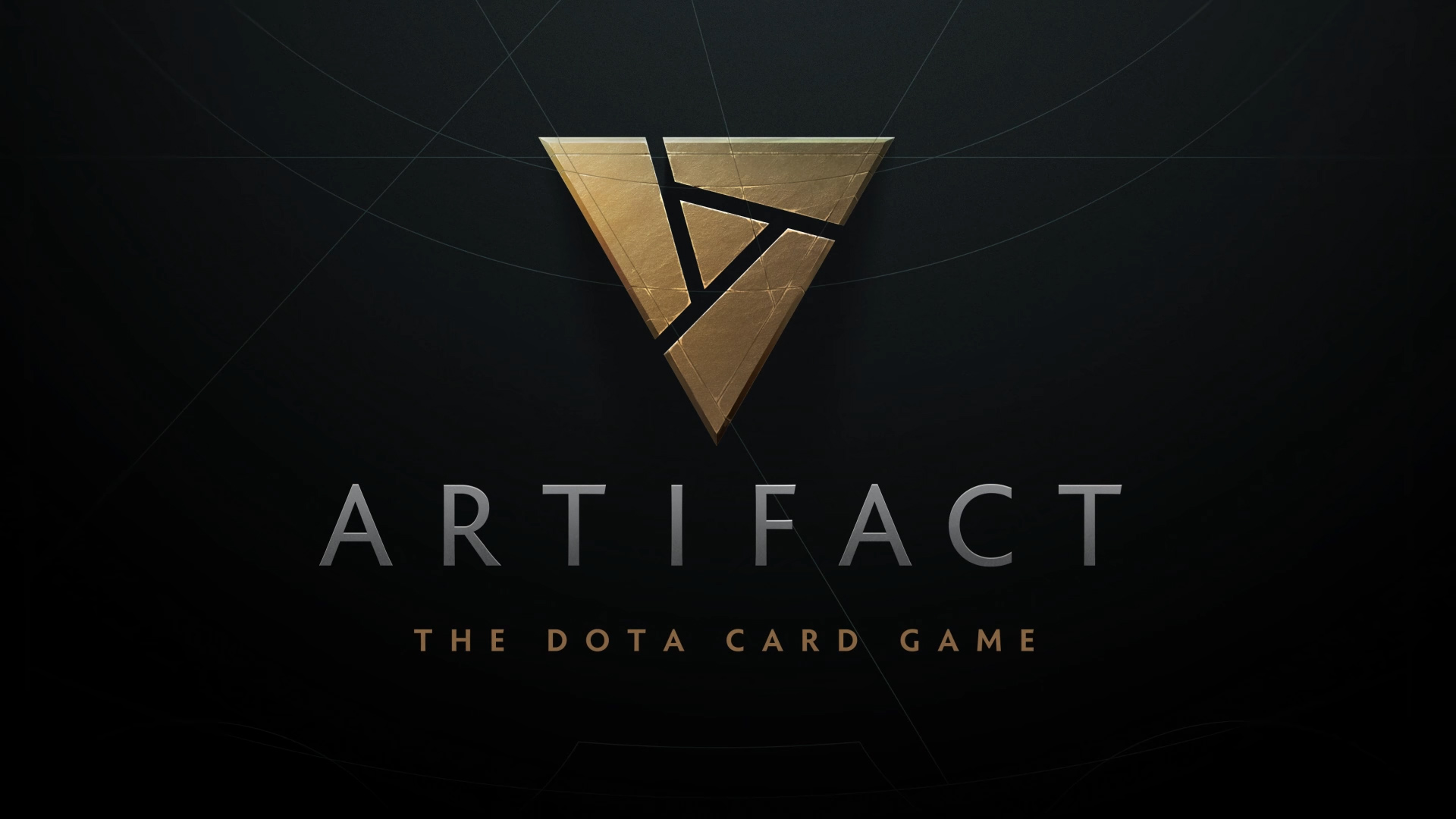 There’s no shortage of projects Valve fans would like to see the company pursue, whether it be a follow-up to Half-Life, another Left 4 Dead, more Team Fortress, or something new altogether. Instead of any of those ideas, we’re getting Artifact, “the Dota card game.” It’s releasing in 2018.

Valve unveiled the news at The International 7 with this bare-bones teaser. Understandably, the reaction has been unkind. I can’t say I disagree. It feels like a me-too move and while I believe Valve is entirely capable of making a great digital card game, gosh, that sure isn’t what I want. I mean, I might be convinced, eventually, but this video sure isn’t doing the necessary heavy lifting.

Former Double Fine developer Brad Muir (Iron Brigade, Massive Chalice) is working on Artifact, at least. I’m fond of his games and was wondering what he had been up to since his move to Valve.