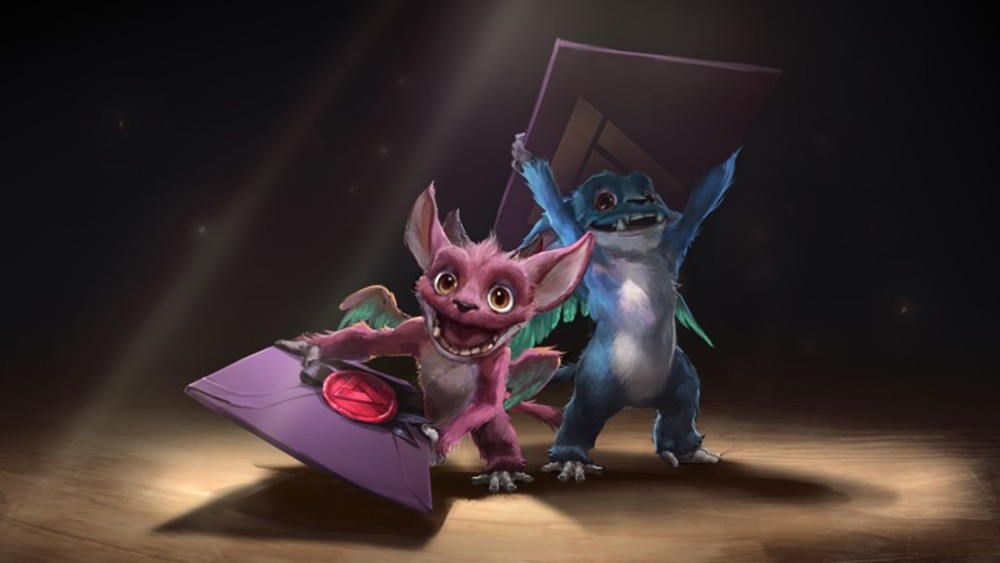 Beta 2.0 has started for select players

You’re probably vaguely aware of the situation regarding Valve’s Artifact, but here’s a brief recap.

Released in late 2018 to a lot of promise from DOTA 2 fans, Artifact quickly crumbled and over the course of several months, its playerbase dwindled down to 300 or less on any given day: for a first-party Valve game, that was kind of unheard of. After a lull period Valve explained that it was going to turn the game around, and then we waited for more info…for roughly a full year. Now the time has come to “fix” Artifact, and Valve is going to start with a “2.0 edition.”

Confirmed by Valve itself, “Artifact Beta 2.0” begins this week, with a “first round of invites” to select players. If you got the call you’ll see “Beta 2.0” on your account, but there is “no timeline” for additional invitees: if you don’t have it, you don’t have it. Valve is going to focus on bugs and usability at first in terms of feedback, with other topics coming later.

If you were expecting to jump back into Artifact soon-ish, you should temper your expectations. It seems like it’s going to be a while.