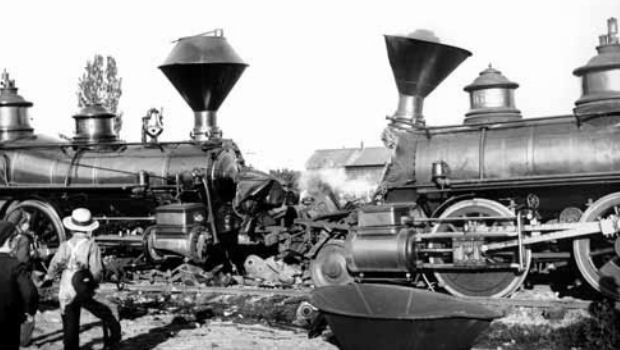 Valve is continuing its U-turn on the console situation, once again praising the PlayStation 3 and diminishing the Xbox 360. Referring to Xbox Live as a trainwreck, studio head Gabe Newell has stated that Microsoft is going to have to change its online policies in order to compete.

“We thought that there would be something that would emerge, because we figured it was a sort of untenable,” says Newell when talking about Xbox Live’s software update policies. “Oh yeah, we understand that these are the rules now, but it’s such a train wreck that something will have to change.

“That’s why we’re really happy with the current situation with the PS3. We’re solving it now in a way that is going to work for our customers, rather than assuming something is going to emerge later that will allow us to fix this.”

Despite the backtracking nature of Valve’s recent comments, I have to agree with Gabe. The needless restrictions and regulations that Microsoft demands with Xbox Live borders on the silly, especially on a service that has the nerve to ask for a subscription fee. It’d be nice to think MS changes the rules, but with so many people still willing to give Microsoft the money, one can’t expect things to change soon.