Following in the footsteps of EVE Online and DUST 514 developer CCP Games, Valve Software has brought on an academic economist. That certainly sounds like something Valve would do. Over on his new blog, Yanis Varoufakis tells the story of how he became the studio’s economist-in-residence.

“We are running into a bunch of problems as we scale up our virtual economies, and as we link economies together,” wrote Valve’s Gabe Newell in his pitch email to Varoufakis.

Pointing to what’s potentially on the horizon, Newell described how the company was trying to overcome “an issue of linking economies in two virtual environments (creating a shared currency), and wrestling with some of the thornier problems of balance of payments.”

This intrigued Varoufakis and ultimately lead to him getting involved with the studio. “By studying Valve’s economy,” he writes, “we would have an opportunity to enhance the experience of its customers, in addition to sharpening my own thinking about what makes real economies tick.” 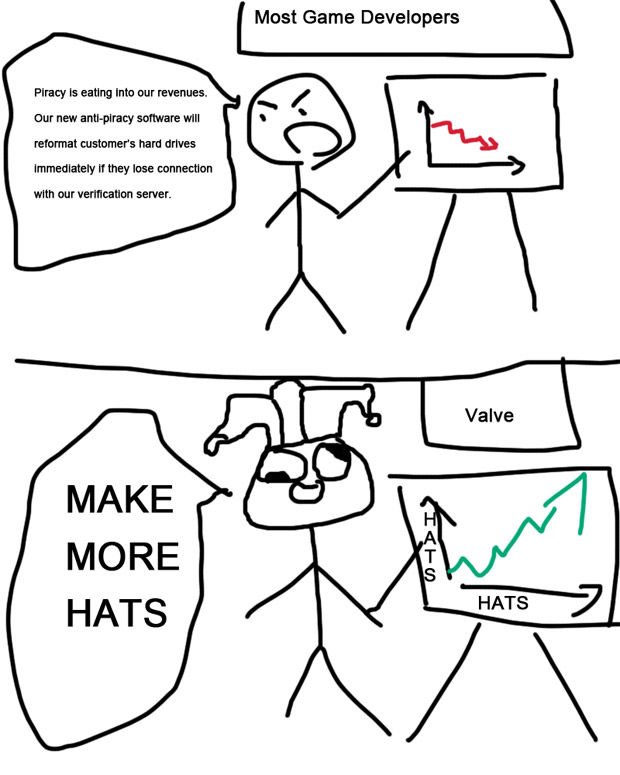