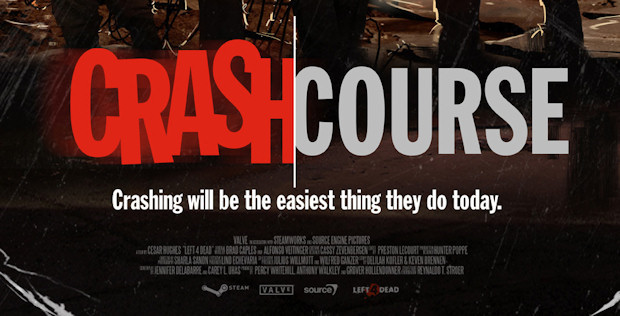 The whole Left 4 Dead 2 boycott nonsense seems to have faded, with butthurt “fans” of the game either slowly crawling back to Valve or quietly refusing to buy the game. Nevertheless, L4D writer Chet Faliszek has made it clear that the new Left 4 Dead DLC, Crash Course, was not made to appease anyone, and was originally supposed to release before the big sequel’s announcement.

“I think in this case we just didn’t message correctly,” explains Faliszek. “We didn’t make it clear that Left 4 Dead was still going to be updated. We just didn’t think to mention it, we were focusing on other stuff.

“We, internally, always knew we were going to do cool new stuff, so we didn’t say anything about the original game. Of course we also intended to get the Crash Course DLC for L4D out before E3, but some things held us up. I think if we had that out before the Left 4 Dead 2 announcement, then it would have been clearer for our intentions. Losing the opportunity to get that right hurt us, but I think we made the right choices otherwise.”

It’s not like the vast majority of the boycotters won’t drop their so-called principles and buy Left 4 Dead 2 when it’s released, so I don’t think Valve’s timing will have any significant harm. A few people might stick to their guns on the boycott front, but they’d only be hurting themselves, because Left 4 Dead 2 is quite awesome.