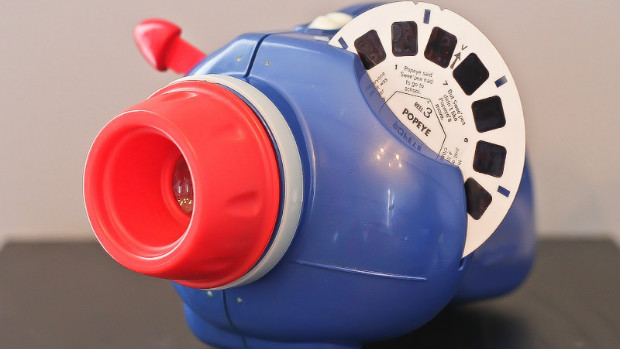 Games consoles became multimedia devices a long time ago and it’s no surprise that Valve is planning to have video and music services available for its line of Steam Machines at launch. As you’re no doubt aware the Steam Dev Days conference is underway, and whilst there’s no official word from Valve yet, Gamasutra has spotted a couple of tweets from developers present at the event who dropped the news.

There are a lot of people out there that consider their Xbox or PlayStation console as their “Netflix machine” (my parents used their PS3 for Blu-rays and BBC iPlayer) so it’s not surprising that Valve would want to compete with the big three console manufacturers on media support.

I personally want as few devices plugged into my TV as possible so if a Steam Machine is going to support YouTube, Netflix, Spotify and catch-up TV services, then that’s a good thing. Of course, as Smart TVs become more and more commonplace, how much will support for streaming media be a big selling point?

Valve aims for SteamOS to have music, video services ready for launch [Gamasutra]