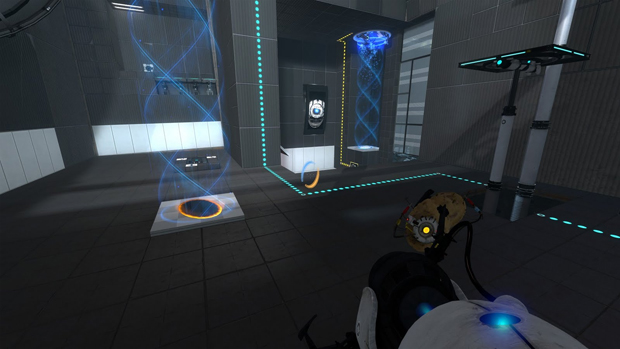 Starting next month, the possibilities for portal puzzles become as infinite as spaaaaaaaaace.

Valve has announced a new update for Portal 2 which will arrive on May 8. The “Perpetual Testing Initiative” will give players the capability to make their own puzzles using a simplified, built-in level editor. The editor will also be able to publish levels directly to the Steam Workshop for others to download and rate. A select group of puzzles made with the Perpetual Testing Initiative will also be made available directly within the Portal 2 game.

Obviously, this DLC is only releasing on the PC and Mac versions of Portal 2, proving once again that there are just some things a console isn’t good enough for. Go forth, minions. Provide me with enough spatial puzzles to last me a lifetime. So mote it be.