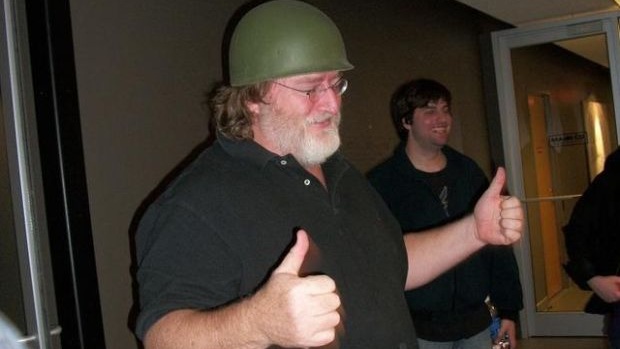 Machines from many partners

Time sure flies when you’re having fun. It seems like not all that long ago that we were marveling at the Xi3 Piston at CES 2013 and wondering if it would be the first “Steam Box”. Now we’re already knocking on the door to 2014, and we’re about to find out a whole lot more about Steam Machines at the next Consumer Electronics Show.

Valve has confirmed to IGN that it will reveal the first set of Steam Machines hardware partners at CES ’14, along with different manufacturing designs. Greg Coomer, a product designer at Valve, explained that there won’t be a primary device or partner, followed up by several secondary manufacturers. Rather, the entire initiative will be evenly spread out across all companies, allowing different partners to serve specific consumer needs.

“There really is a pretty huge variety of machines. It’s not a huge number of boxes. In January, we’re going to start to be specific about which partners there are, how many boxes there are, what kinds of specs those machines will include, and probably ballpark figures on what kind of range of prices we’ll be seeing,” Coomer elaborated.

He additionally stated that the first announced partners aren’t a static group. Valve will continue to add after the initial set, as each company will have a differing range of capabilities. It sounds like Valve wants to ensure that everyone will be able to find the rig to perfectly suit their needs, but you’ll need to wait until January to know what your choices are.