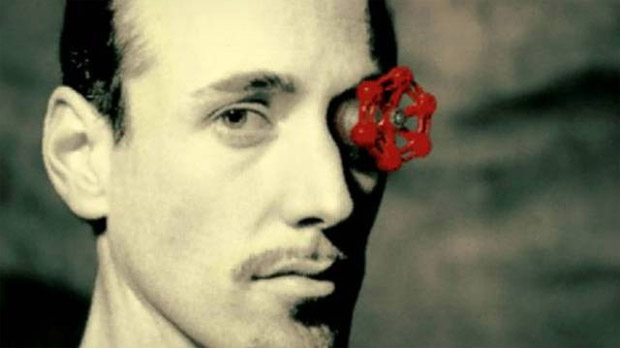 Speaking with Valve’s Jeri Ellsworth, Engadget found out a little more on the company’s hardware division. It seems the short-term goal is “To make Steam games more fun to play in your living room.” Right now, they’re concentrating on expanding the team, so “prototyping is almost secondary,” says Ellsworth.

Valve is trying to figure out a hardware solution to the problem of controllers acting as a barrier for would-be players, whether that be due to their inexperience or even unwillingness to use a mouse and keyboard in the living-room setting. No substantial details were given yet, but there should be a beta for whatever product(s) they come up with in the next year. This would allow iteration based on public feedback prior to full any sort of wider release.

We’ve heard rumblings about Valve’s interest in wearable computing on occasion, though according to Ellsworth, “two to five years” off is where our expectations should be for such initiatives.