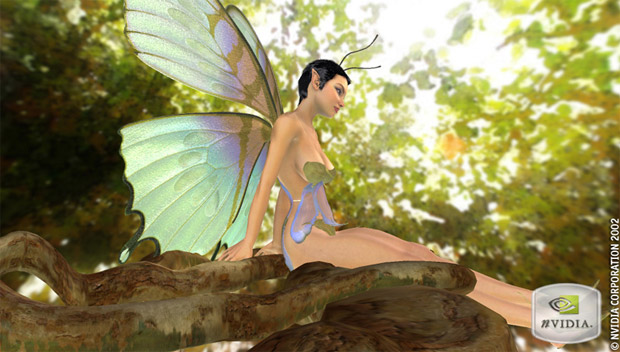 Wait, what? Prior to Left 4 Dead, Valve was working on a prototype for a “flying fairy game.” In an interview with PC Gamer, Gabe Newell and other leading men at Valve spilled the details.

“That was a useful failure to us, because it was so clearly dumb that it made us say, ‘OK, what are we actually good at that we can do instead?'”

“It was so bad,” Gabe explains, “you wanted to ask yourself: ‘How could we make a game that was this bad? And how should we make a game?’ And we said we should focus on what we do really well, so why are we doing this game which was kind of a … it wasn’t really an RPG … it was this action fantasy sort of role playing game that had no story.”

“And then we said ‘OK, that’s so horribly wrong. What we should focus in on is AI and playing in co-op, and that’s the interesting opportunity.’ That was where Left 4 Dead came from.” The more you know!