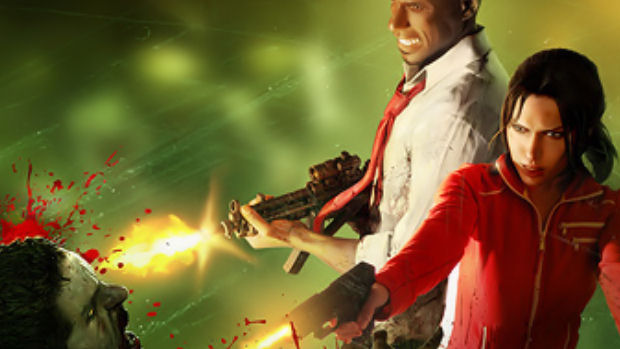 Valve is pretty high up on the hit lists of PS3 fanboys, due in no small part to the studio’s refusal to develop PS3 games. The company has refuted the idea time and time again, but today has come a step closer to admitting that Valve may eventually bring its titles to PS3. In fact, Chet Faliszek is sure it’ll happen.

“Before we do anything on the PS3 we need to be able to support it in the right way,” explains the Left 4 Dead writer. “But we’ll look at it, and I’m sure down the road we’ll do it.”

Valve has often said that it hasn’t developed for PS3 because it doesn’t want to offer an inferior product like the shoddy Orange Box port, but this is the closest the studio has come to saying that it will seriously look into supporting the system. I’d say PS3 owners have gone on long enough without a chance to enjoy Left 4 Dead, so hopefully Valve will work it out sooner rather than later.