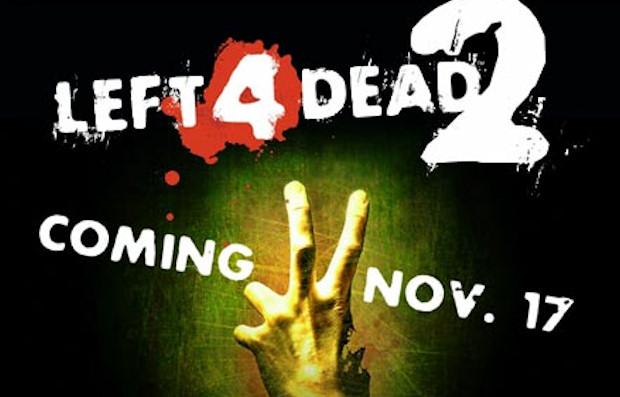 Valve wants us all to know that Left 4 Dead 2 is out this month, and it shall spare no expense in getting that message across. We already know that the upcoming zombie shooter has a worldwide marketing budget of $25 million, but Valve has today stated that a whopping £6 million of the fund is going to Britain.

Left 4 Dead 2 is on sale November 17 in the US and November 20 in Europe. All signs point to it being a massive success, despite the controversy that surrounded its original announcement. Its new modes, Infected and weaponry all seem to be superior additions, and the game itself should be just as awesome as the original, if not better. I personally can’t wait.