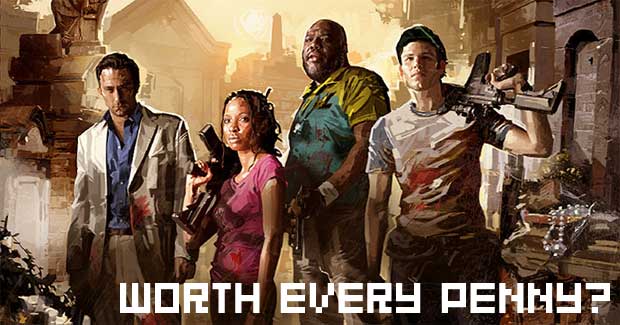 That’s not a typo in that headline — Valve have announced that they’re spending $25 million dollars to advertise Left 4 Dead 2. The Destructoid Mathletes team tells us that’s $15 million dollars more than Left 4 Dead’s $10 million campaign.
The U.S. campaign will include spots on Monday Night Football, UFC broadcasts, billboards, and “popular lifestyle and gaming sites.” Some of the money is going towards Europe, too — expect television advertising and billboards to litter a city near you. No word on how much of the $25 million is being spent in Australia.
“Based on strength of pre-orders,” Valve president Gabe Newell says, “Left 4 Dead 2 will be the fastest-selling product in Valve’s history.”
Boycotts and all, Valve’s impending zombie invasion looks like it’ll do just fine. Are you picking up a copy?