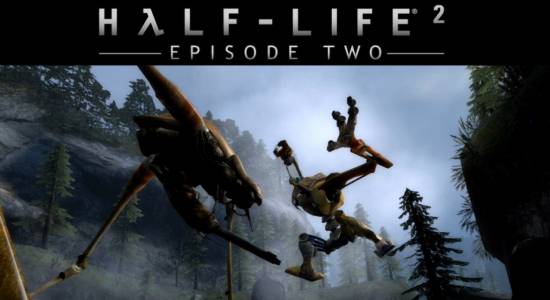 It seems that Valve’s territorial control for The Orange Box and other software has caused a bit of trouble for gamers who opted to import to save a few dollars.

Some gamers found out about this territorial control the hard way after purchasing discounted software from a Thai Web site to save a buck. According to Shacknews, it turns out that these gamers were locked out of game play in non-Thai territories as those games are only valid for play within Thailand.

“Valve uses Steam for territory control to make sure products authorized for use in certain territories are not being distributed and used outside of those territories,” said Valve’s Doug Lombardi.

It looks like those importers are now out of luck, and will have to purchase a copy from within their own territory to continue playing.