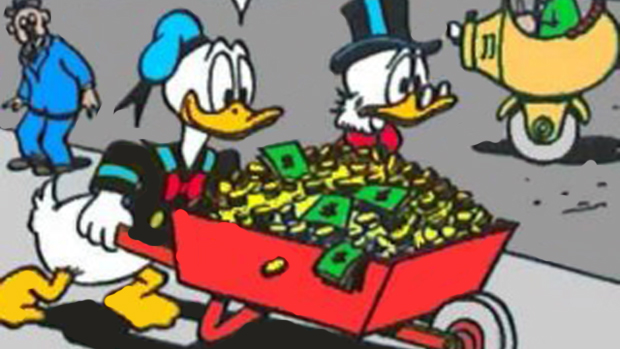 Valve’s Steam platform is pretty much the biggest player in digital distribution right now. They dominate the market in ways that get Randy Pitchford’s underwear in knots. One of the reasons they stand on top of the pile is that they often sell to PC gamers in ways that makes piracy look like the less favorable option, as opposed to trying weird crackdowns that only inflame our wrath.

Another way they do it is by taking advantage of digital distribution’s unique qualities, like with those ridiculous one-weekend Steam sales that offer kickass games for a song. Events like that get people really pumped up for a game, so much so that they often boost sales even after the product returns to full price. Jason Holtman, Valve’s head of Steam (hee, that’s a funny title) said as much speaking at the Montreal Game Summit.

“In a connected world with a connected game it’s very different and it bucks some of the traditional trends on the way people think about pricing…prices can be moved up and down without penalty. You can have sales that are dramatically low and bring the price back up and people don’t care. They don’t care at all. You can do them instantaneously and you can experiment with them.”

He also mentioned the famous Team Fortress 2 Halloween sale, when the game’s price dropped from $19.99 to $2.50. The revenue from that weekend jumped dramatically, and more people came back the following weekend and still bought the game at full price. It flips traditional retail thinking on its head, where most any discount is often thought of as permanent and eventually poisonous to a game’s perceived value.

Holtman’s got it right on a lot of things, but boasting about being able to play the price game “without penalty” may be a tad much in my estimation. One of the other reasons Steam is on top is that it’s usually quite hard to cancel a preorder or receive a refund, as many early Modern Warfare 2 pre-buyers probably found out.