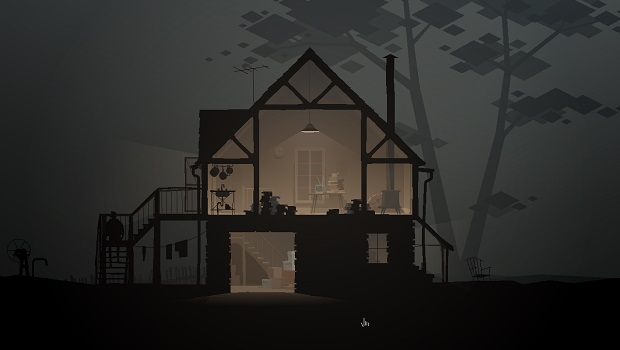 Indie dev has criticized Infestation’s prominence during the summer sale

We all know Valve’s Steam Greenlight process isn’t perfect; whilst there’s been some great games come through the system like Rogue Legacy and Kentucky Route Zero, there’s still unanswered questions and developer frustration as to how the approval system works. Indiestatik has posted a link to an open letter written by developer poe which outlines his frustrations with Greenlight.

In his letter, poe calls for greater transparency about the Greenlight process, for Valve to allow publisher to help developers, to bring back the old submission process as an option, and to bring in members of the indie community to help curate submissions. These are things that have been mentioned before by developers but up until now there’s been no major response from Valve.

Valve’s Tom Bui responded by admitting that Greenlight was indeed “not perfect by any stretch of the imagination” and claimed that there wasn’t any way to ship as many games as the company would like. It seems Greenlight feels like a half-completed idea, one that appears to be working for the average consumer but is frustrating and even failing developers. Whilst there’s still time to fix the process, one has to wonder how many worthy games will slip through the cracks.