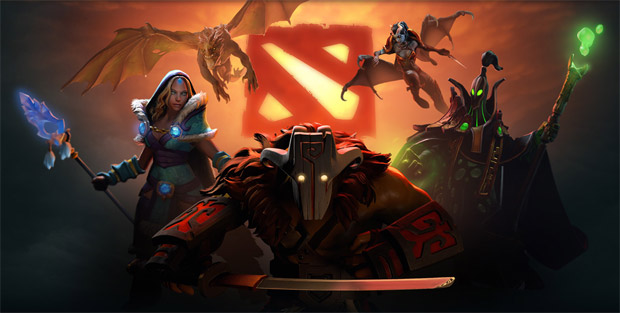 That didn’t take long at all

It’s only been a short while after the admittedly long-in-the-making official release of Dota 2 for Windows and Valve has already prepared Mac and Linux versions of the immensely popular game. Those are available for download right now on Steam.

New players are being let into Dota 2 gradually to avoid totally overloading the game’s infrastructure, so if you’re among the bright-eyed beginners who are in for a world of hurt, you’ll first be added to Valve’s launch queue before getting into the game proper.