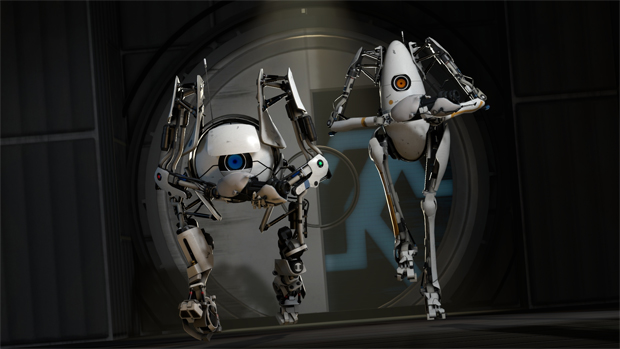 Talking with Develop, Valve president Gabe Newell stated his belief that “We and other developers have to show we’re creating value to Sony for opening up its network. We have to show them it’s a smart business move.”

“With the release of the first Portal 2 DLC people will really see the value of Sony allowing Steam to be released on their system. We can patch and update regularly, and I think not only us but other developers are benefiting from Sony’s approach.”

“I think Sony will start to benefit from what it’s doing. They’ve done the scary thing and I think it’s up to us as developers to make sure Sony and its customers are rewarded. We need to reward Sony for making this decision,” he continues. “We need to prove Sony is right.”

The end result of all this, ideally, would be that Microsoft and Nintendo (hah) follow suit. A person can dream. I won’t be surprised when this becomes a big debate with the next generation of consoles.