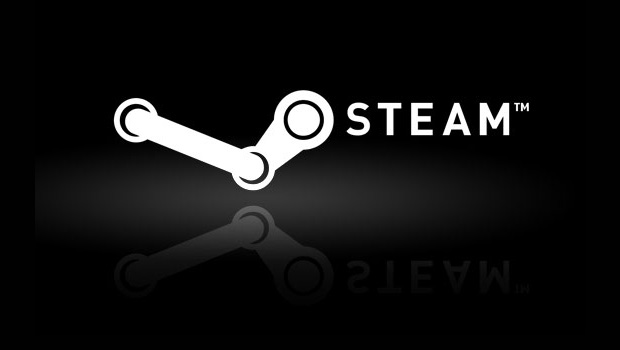 Valve has broken further new ground for their digital distribution service, Steam, with the addition of software applications other than games. Six items are currently available for purchase, including GameMaker: Studio, ArtRage Studio Pro, CameraBag 2, 3DMark Vantage, 3D-Coat and 3DMark 11.

In a press release today, Valve gave further details on the addition of more productive forms of software, stating that many of the launch titles already take advantage of Steamworks features such as automatic updates and cloud storage. Users of GameMaker: Studio are even be able to distribute their creations on Steam itself, which is pretty damned awesome.

At this rate, there’s not going to be any need to buy anything on a PC other than through Steam. Works for me.