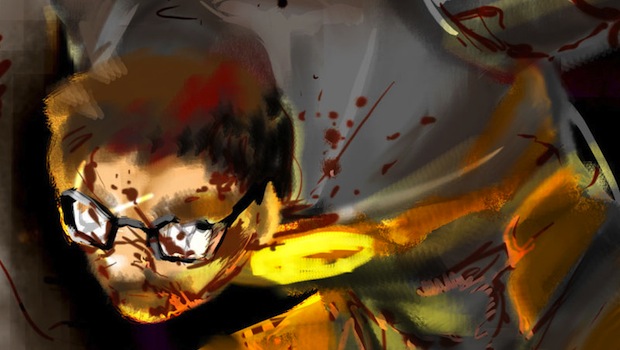 It seems as if Half-Life and Left 4 Dead developer Valve is looking for a few good men to engineer things for Linux and Macintosh. Several sleuth sites, as well as more than a share of Mac-focused sites, have been reporting on a rogue sentence not-so-tucked-away in Valve’s Chris Green’s LinkedIn profile, indicating that the studio is indeed doing as much.

“I work at Valve,” it reads. “You should work at Valve.” A hard enter. “REALLY looking for senior Linux (plus) Mac engineers.”

Left 4 Dead 2 on the Macintosh? It could happen  — in a world where unicorns exist and cement tastes like Red Bull, that is. A boy can dream, right?