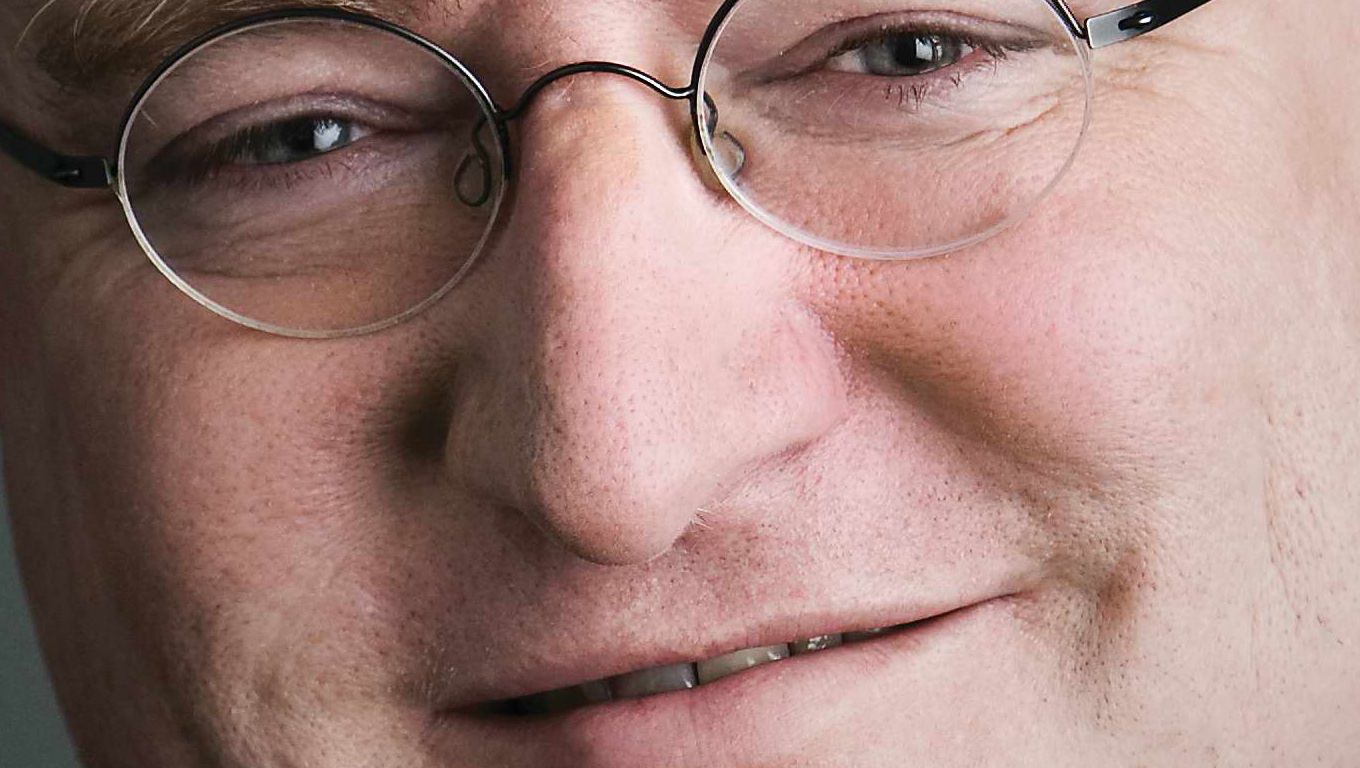 Valve CEO Gabe Newell has never been a fan of consoles and reaffirmed those feelings recently when he explained to Eurogamer that “We get really frustrated working in walled gardens.” This time is he talking not about power, but having to rely on other companies to deliver and publish their products.

Instead, using their own walled gardens of Steam and Vive, Valve is “building” three new games. Newell clarifies these will be real games unlike The Lab, noting, “When I say we’re building three games, we’re building three full games, not experiments.”  No information was given on these beyond the fact that they will not just be ports of existing Valve titles.

These three games are not the extent of Newell and Valve’s ambition with virtual reality, however. Newell cites Nintendo’s Shigeru Miyamoto and his ability to work directly with the hardware when crafting games as he explains his desire to do the same while pushing VR forward.

“This is something that Miyamoto has always had. He’s had the ability to think about what the input device is and design a system while he designs games. Our sense is that this will actually allow us to build much better entertainment experiences for people.” 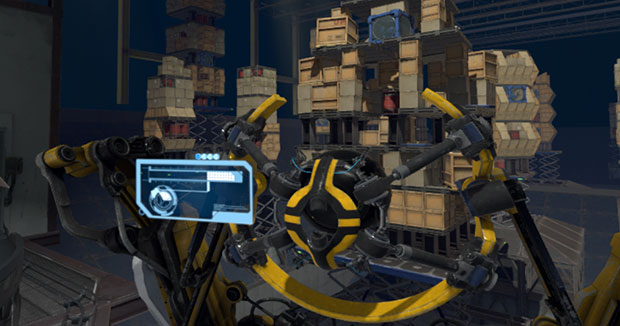 “There’s still not an incredibly compelling reason for people to spend 20 hours a day in VR. Once you’ve got something, the thing that really causes millions of people to be excited about it, then you start worrying about cost reducing.”

So far, Resident Evil 7 is the only major full-length game that can be played start-to-finish in VR, which is eight to ten hours on average. The obvious answer to something that would get a lot of people excited here is Half-Life 3. Maybe VR is finally their chance to do something interesting with it, much like how Miyamoto always likes to use new technology or innovations in Mario games.

Newell seems to me like a person, similar to Miyamoto, who wants to innovate and do new things, so I have to imagine they’re going to try to make something only possible in VR that is still a fun and full game experience. I wonder if even new genres could be developed. Newell’s optimism is rubbing off on me a little it seems, though I don’t know if I’m as confident in VR’s future as he is.

“We’re actually going to go from this weird position where VR right now is kind of low-res, to being in a place where VR is actually higher res than just about anything else, with much higher refresh rates than you’re going to see on either desktops or phones. You’ll actually see the VR industry sort of leapfrogging pretty much any other display technology in terms of those characteristics. It’s probably not obvious from the first generation of products, but you’ll start to see that happening like in 2018-2019.” 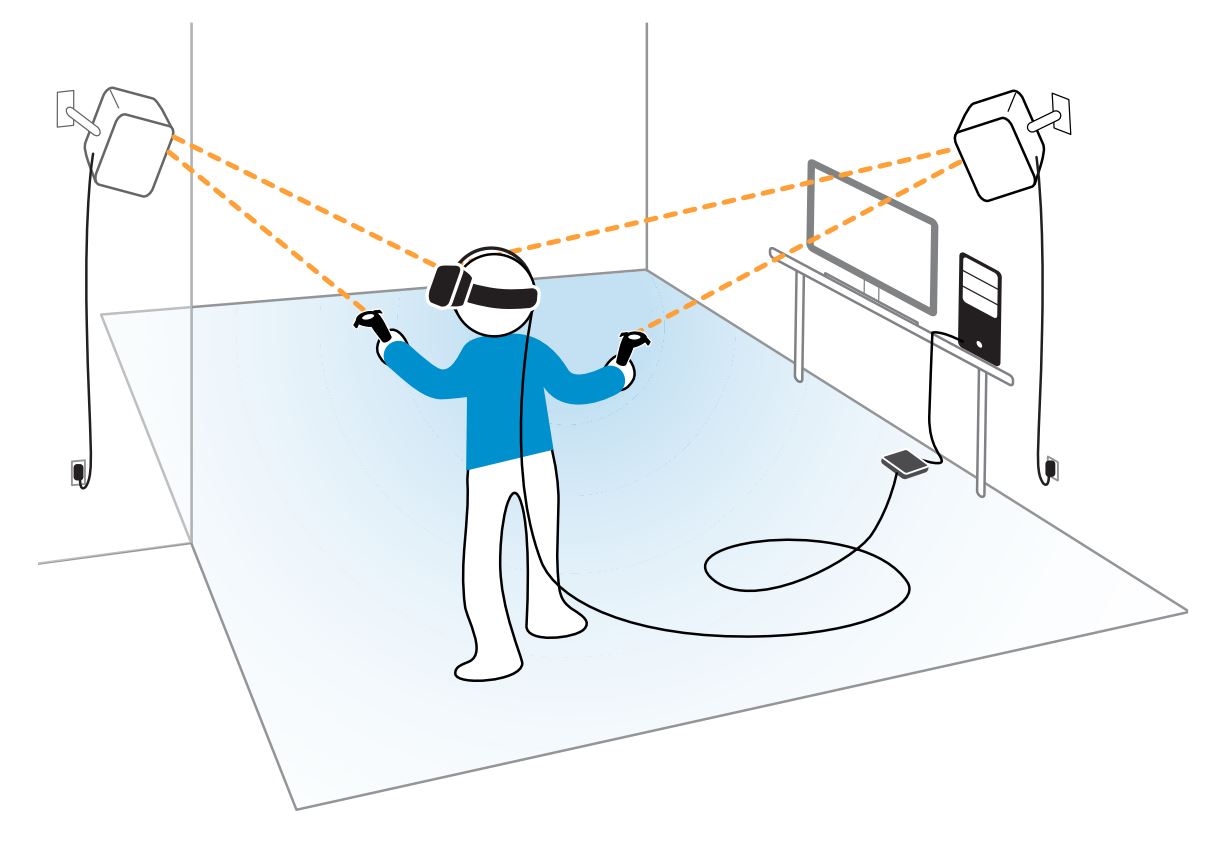 I would love nothing more than to see VR succeed. Right now it’s expensive, not so powerful despite demanding high specifications, has very few worthwhile games, and involves a lot of cables and a specific setup. A lot of technology starts that way and needs visionaries to improve it. Sometimes they don’t pan out, as Newell himself says.

“If you’re not failing then you’re probably not exploring the potential space wide enough. We’re sort of optimistic, right? We think VR is going right. It’s going in a way that’s consistent with our expectations. We’re also comfortable with the idea that it may turn out to be a complete failure, simply because if you’re not trying to do things that might fail, you’re not actually probably trying to do anything very interesting at all.”