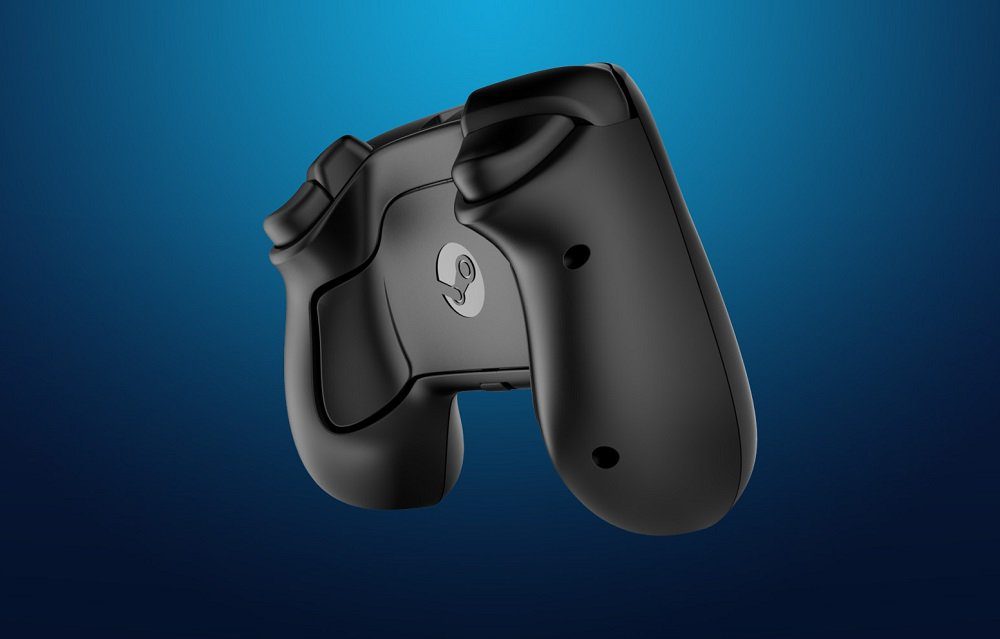 Last week, we reported on how Valve was facing a lawsuit over the design of its Steam Controller hardware, with manufacturer Ironburg Inventions, (acting on behalf of subsidiary SCUF Gaming), alleging that the discontinued gamepad infringed upon its patents. Yesterday, a jury voted unanimously in favor of Ironburg.

The patent in question concerned the implementation of rear triggers – located on the underside of the Steam Controller and operated by the player’s middle fingers. This simple invention was patented back in 2011 by Simon Burgess and Ironburg CEO Duncan Ironmonger. While the design has been officially sub-licensed to brands such as Xbox, Ironburg stated that Valve had no such license and was therefore infringing upon its patent with the Steam Controller’s design.

After the jury found in favor of Ironburg on all seven of its patent infringement claims, the court ordered Valve to pay damages to the amount of $4 million. Ironburg had been initially pushing for $11 million, reduced to $6 million (comparable to the Xbox sub-licensing contract). Importantly, however, the jury found Valve’s patent infringement to be “willful,” and as such, the District Judge could potentially raise the damage amount.

As an interesting aside, due to COVID-19 restrictions, the trial was conducted remotely via online calling tool Zoom, making it the first completely socially distanced jury trial in the United States.