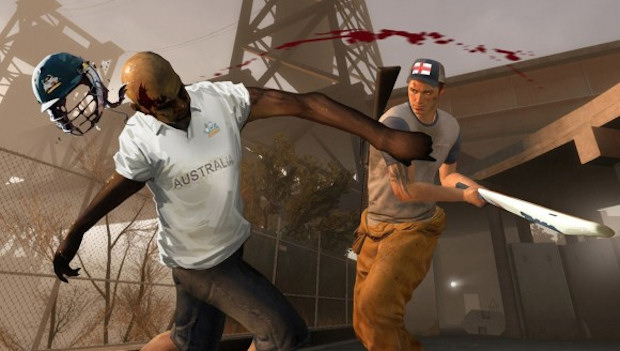 Valve has been appealing a decision by the Australian rating board to refuse an MA15+ classification for Left 4 Dead 2, effectively banning the zombie sequel in the country. Valve has a heavily censored game rated and ready to go, but was hoping to make Australia’s authorities see sense and allow the real game to get into the hands of Australian hands. No dice, unfortunately, as the board has rejected the appeal.

In the Review Board’s opinion, Left 4 Dead 2 could not be accommodated within the MA 15+ classification. The computer game contains a level of violence which is high in impact, prolonged, repeated frequently and realistic within the context of the game.

In addition, it was the Review Board’s opinion that there was insufficient delineation between the depiction of general zombie figures and the human figures, as opposed to the clearly fictional ‘infected’ characters. This was a major consideration of the Review Board in determining the impact of this game on minors.

Isn’t it amazing that it takes just three people to decide what a whole country can and cannot enjoy in the privacy of their own homes? If you’re one of our Australian readers, then congratulations. Three complete strangers think they know you well enough to decide that you’re not ready for Valve’s jelly. Isn’t that nice of them?