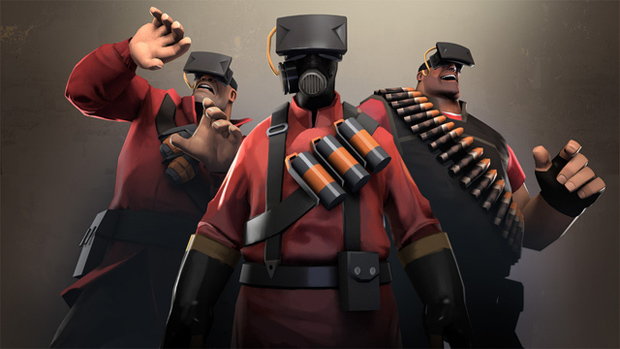 Predicts ‘PC will be the hotbed for virtual reality’

Virtual reality had a big presence at the Steam Dev Days event in Seattle this week — both from Oculus Rift, as expected, but also from Valve.

The company demonstrated its own prototype VR hardware that, in the words of Tripwire Interactive designer David Hensley, “felt like being in a lucid dream state and very much like a holo deck” and “like an Oculus but a generational leap forward.” Oculus Rift creator Palmer Luckey himself described it as “the best virtual reality demo in the world right now.”

So, where do we sign up? We don’t. Not yet, anyway. Valve’s Michael Abrash says they’re “continuing to work with Oculus to drive PC VR forward” having collaborated on tracking for the Crystal Cove prototype, but there aren’t currently plans at Valve to release its VR device.

Speaking about the field more generally, Abrash noted that he expects “a great VR system at a consumer price” to happen in 2015 or soon thereafter.