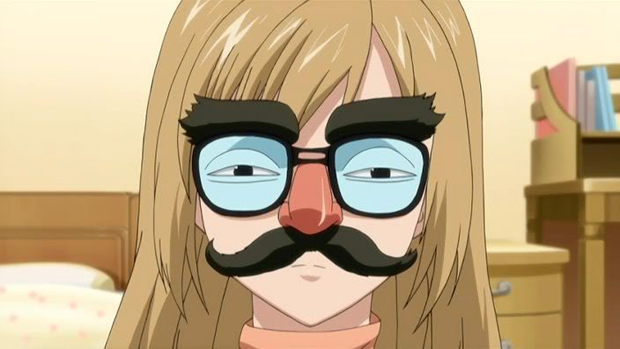 New Steam Machines and the final Steam Controller, too

Here I was expecting to find out about Steam Machines and the finished Steam Controller at next week’s Game Developers Conference — sure, that’s fine — but the company also has a surprise in store for the San Francisco show: “a previously-unannounced SteamVR hardware system.”

Huh. I mean, plans do change, and Valve has plenty of money to invest in virtual reality. All right.

The company says it is “actively seeking VR content creators” and will be scheduling hands-on appointments with developers for March 4 – 6, but that’s as much as we know. More hardware announcements out of Valve and we’re no closer to new game reveals. Played like a damn fiddle.