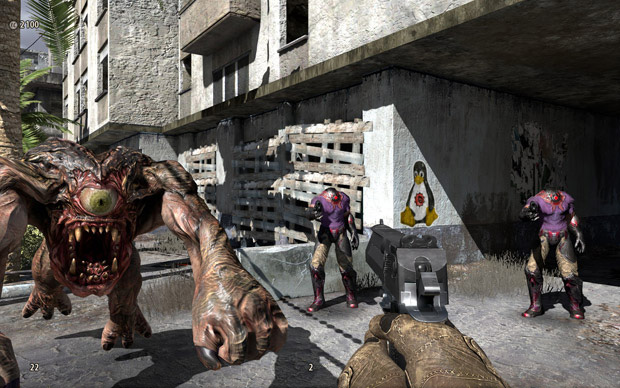 As an added bonus, the games are all worth playing

About a month ago, Valve mentioned its intention to launch a private external beta for the Linux version of Steam in October. Right on cue, the company has begun taking applications for the 1,000-person beta which will focus mainly on “experienced” operating system users.

What about the supported games? Developer Croteam posted on Facebook that Serious Sam 3: BFE, Portal, and Team Fortress 2 will be included. It might not be much, especially for those of us who have made far too many Steam purchases over the years, but it’s a start of hopefully very good things to come.

Valve wants you for Steam for Linux test [Eurogamer]