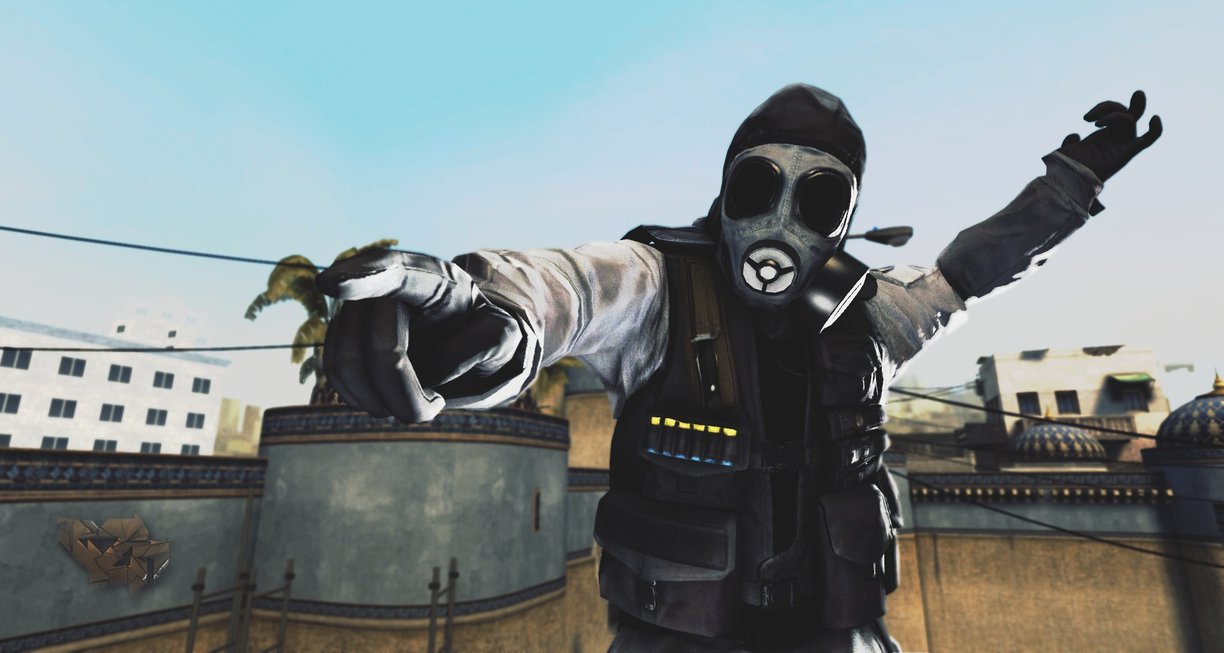 The Washington State Gambling Commission notified Valve Corporation today that it “must immediately stop allowing the transfer of virtual weapons known as ‘skins’ for gambling purposes through the company’s Steam platform.” The notice comes as a direct result of a scandal we first reported on back in January.

To sum up a long story, Counter-Strike: Global Offensive players have been able to earn special cosmetic weapon skins that can be traded or sold to other players. Since CS:GO has such a large and active playerbase, some of these rarer skins have attained real-world values up to multiple thousands of dollars. Over the last couple of years, third-party sites that allow players to bet their skins against someone else’s became more and more popular — until it was discovered that several of the biggest winners promoting these sites on their YouTube channels were in fact the people who owned them.

Valve never endorsed or supported these sites apart from providing the infrastructure that allowed virtual items to be traded via its Steam service. The gambling sites took this infrastructure and added code that allows skins to be held as a prize, going to the winners of slot machines or other forms of virtual gambling. Valve released a statement in July condemning the gambling websites, making it clear that these sites were breaking the terms of the user agreements, and sent cease-and-desist notices to the more prominent ones.

Apparently, that’s not enough for the Washington State Gambling Commission (WSGC). Valve’s Bellevue headquarters are just outside Seattle, so it falls to the WSGC to investigate any wrongdoing. According to the statement, the WSGC contacted Valve in February “to determine if any additional action was needed.” From what it looks like, it did in fact decide that additional action is needed, saying in effect that Valve has failed to adequately enforce its own user policies. From the press release:

“Based on the information it has gathered, the Gambling Commission directed Valve Corporation to stop facilitating the use of ‘skins’ for gambling activities through its Steam Platform. The Gambling Commission expects Valve to take whatever actions are necessary to stop third party websites from using ‘skins’ for gambling through its Steam Platform system, including preventing these sites from using their accounts and ‘bots’ to facilitate gambling transactions.

Valve Corporation has until October 14, 2016 to respond and explain how it is in full compliance with Washington’s gambling laws or it will risk having the Gambling Commission take additional civil or criminal action against the company.”

“[Skin gambling] carries great risk for the players who remain wholly unprotected in an unregulated environment. We are also required to pay attention to and investigate the risk of underage gambling which is especially heightened in the e-sports world. It is our sincere hope that Valve will not only comply but also take proactive steps to work with the Commission on future measures that will benefit the public and protect consumers.”

Valve is in a hard position here. I’m sure it never intended for CS:GO skins to become the currency in a gambling ring, but there’s clear evidence that unscrupulous people have been abusing the systems it put in place to cheat and steal from others, frequently minors.

It’s unclear whether this will impact Valve’s other games which offer item trading, like Team Fortress 2. I know from personal experience that it’s become far more difficult to make a trade with another player over Steam since this story broke. I’m hopeful that Valve can find a way to keep the fun aspects of trading intact without leaving it open to those who are looking to take advantage.