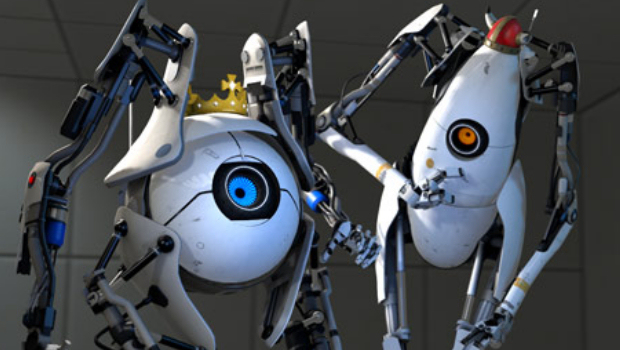 “A promotion is not a policy; a promotion is just a feature to give people more value,” he said. “It’s not as if a 75% offer or a 50% off sale at some point in time cannibalizes a sale that would have happened earlier, it’s just not true. We’re actually seeing both of them growing. We don’t see one cannibalizing the other. If we did, we wouldn’t do it.

“We put Left 4 Dead 2 and Portal 2 on sale. If we thought that was killing our franchise, or hurting the value of games, or hurting the revenue we could generate as a company, we wouldn’t do it. We’ve even gone so far as to give away Portal for free a couple of times. Whole days where it’s not free for a day, it’s just free. We looked at this amazing data afterwards. The day after the sales were exactly the same, if not more.”

I think the fact that Valve is just as prepared to offer its own property at heavily discounted prices speaks volumes about how confident the company is in its sales. Then again, Valve’s the one holding the data, not a guy from a publisher with a history of passive-aggressive potshots.