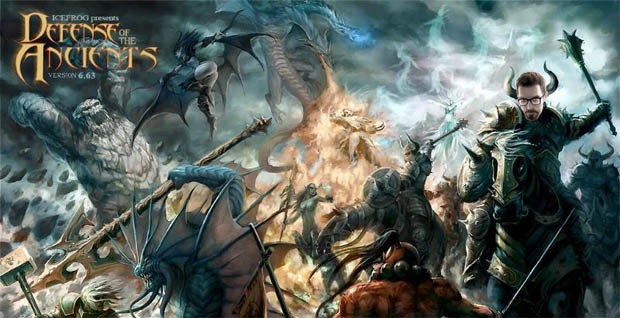 IceFrog, the individual currently maintaining Defense of the Ancients: Allstars, announced today that he has been hired by Valve to “lead a team”. While he is currently unable to give any specifics on what he’ll be doing over there, it’s a pretty safe bet that he’ll be working on something DotA related.

It appears that, even though he’s now running a Valve team, he’ll still be working on at least two patches for Allstars — the question is if these patches are just him wrapping up already existing work, or if he plans on updating Allstars and working for Valve on what will presumably be a DotA style game at the same time.

Given the number of DotA style games that are either already out, or scheduled for final release soon, it’s no surprise that Valve would want to get in on the action. DotA fans, what do you think? Obviously this is a good move for Valve, but is it a good move for the DotA community? Are you excited about the idea of a Valve-made DotA-style game, or would you rather IceFrog just keep working on Allstars?

[Via Shacknews. Thanks Chris!]