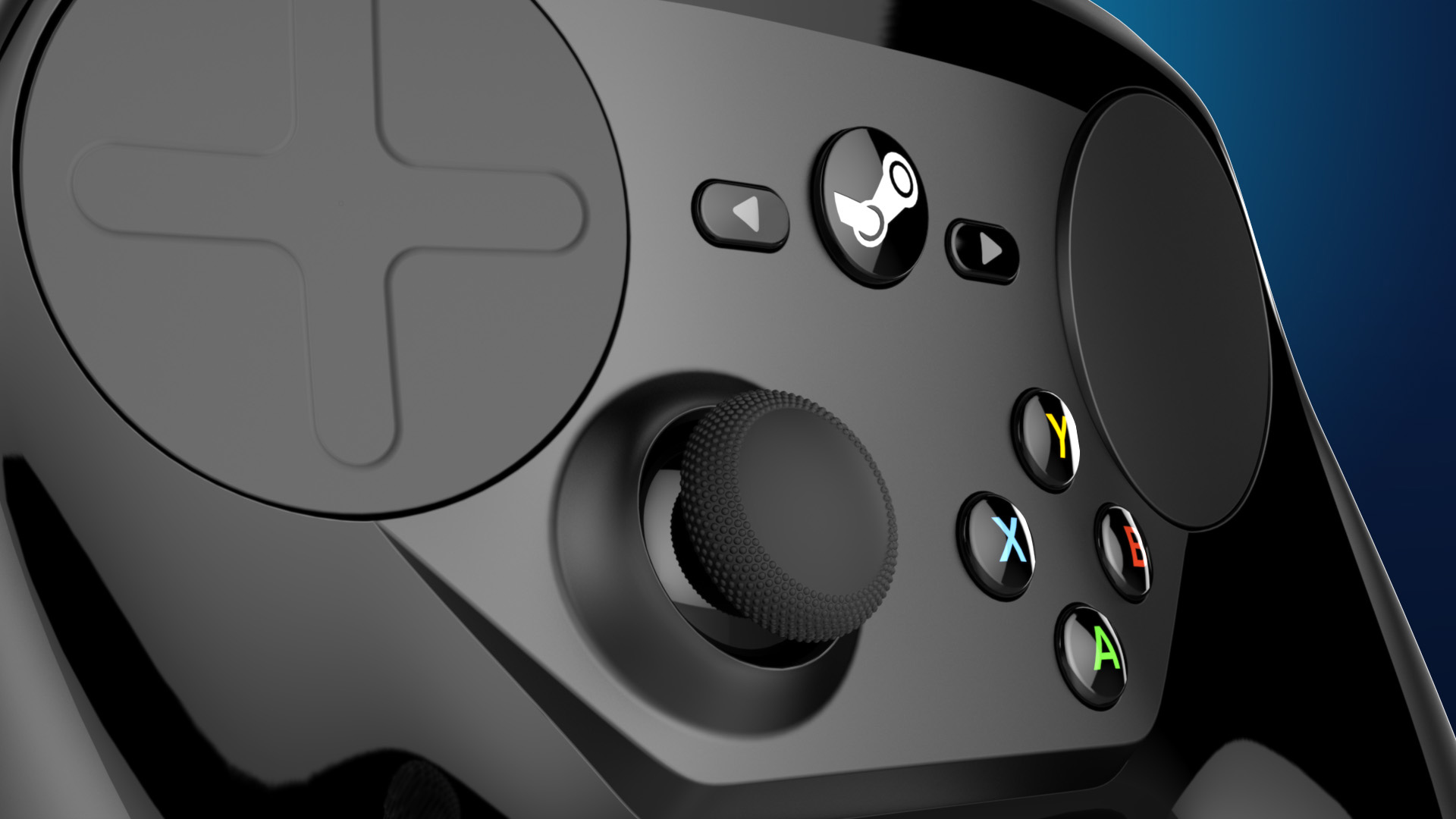 More than half a million Steam Controllers have been sold, according to Valve.

The funky, big-eye-looking device has continued to improve since we reviewed it. Here are some of the recent enhancements for further customization and ease of use as outlined by the company:

And in another update coming soon, “You will soon be able to use Activators to assign actions to press-and-hold, double click, toggle and more. For example, in Doom you can cycle through all weapons by pressing a button or double tap it to bring up your BFG.”

With each of these updates, I’m that much closer to ordering one. The controller struck me as a novelty when it was first announced. I wasn’t so sure it would gain traction. But the more I hear encouragement from happy owners, the more I think I could put it to good use.