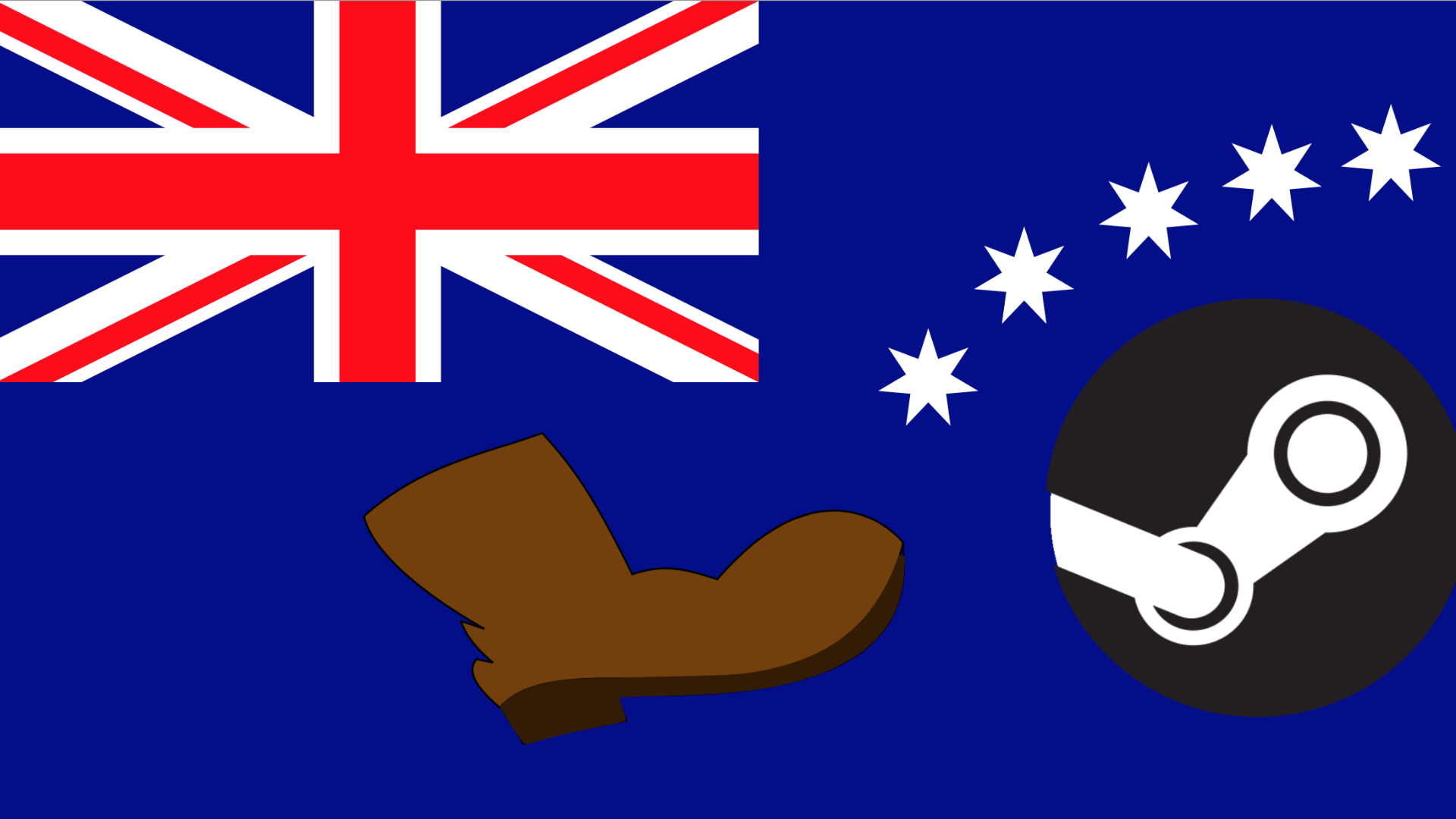 Back in March, in a case brought to the Australian Federal Court by the Australian Competition and Consumer Commission (ACCC), Valve was found guilty of various violations of the country’s consumer laws. Essentially, Valve had made misleading statements relating to Australian consumers’ various rights, guarantees and entitlements as defined by the nation’s consumer laws.

Last month, the ACCC argued that Valve’s fine for its breaches of the Australian Consumer Law should total at around $3 million AUD, or approximately $2.15 million USD. It looks as if the judge presiding over the case in the Australian Federal Court — Justice Edelman — agrees with the ACCC’s stance on the matter.

In a ruling handed down yesterday, Justice Edelman has ordered Valve to pay the sum of $3 million AUD to the Australian Commonwealth over its breaches of the country’s consumer laws between the periods of January 1, 2011 and August 28, 2014 (when the case first went to court).

In Australia, there are consumer laws that guarantee that a consumer is entitled to a refund, repair or replacement of a product if it is deemed defective, not of acceptable quality, or are unfit for purpose. These laws cannot be overridden by a business or storefront for any reason. It is also illegal to mislead consumers about their rights regarding these guarantees, which is something that the Australian Federal Court has found that Valve did to many Steam users. As the ACCC explained in March:

“Under the Australian Consumer Law, all consumer goods or services come with automatic consumer guarantees that they are of acceptable quality and fit for the purpose for which they were sold. If they are not, consumers have a right to a remedy, which may include refund, repair or replacement in certain circumstances. These consumer rights cannot be excluded, restricted or modified.”

Alongside this fine, Valve has also been ordered to post a link on the Steam home page in a typeface of at least 14 point Times New Roman that reads “IMPORTANT NOTICE ABOUT CONSUMER RIGHTS IN AUSTRALIA.” This link will direct users to a notice about the consumer rights and guarantees of Australian users, and will be visible to anyone who accesses the page from within the country.

Valve employees will also be made to undertake an “Australian Law Compliance Program” in order to educate the company’s staff members about consumer rights and guarantees within the country.

One thing that may frustrate many people in Australia is that Valve has not, in fact, been sentenced to a booting. Considering that the booting is one of Australia’s proudest traditions, this omission could be seen as a bit of a letdown.

In my mind, the most important thing about this case in general is that it firmly establishes a legal precedent in Australia that ensures that digital purchases are — or should be — subject to the same consumer guarantees as physical goods. Likewise, online retailers that actively sell products to Australian citizens still have to comply with the country’s consumer laws, even if the company itself resides in another nation. In fact, it’s entirely possible that this precedent could be used to go after other digital distribution services, such as the Xbox Store, the iOS App Store and the PlayStation Store.

Not only that, but just because Valve did eventually give in and implement a refund policy in August last year, that doesn’t excuse the long period of time when Valve actively disregarded Australia’s laws.

It is entirely possible for Valve to try and appeal this ruling, but the company only has until February 20 to do so.