The first act is available for Battle Pass owners

I don’t play Dota 2, but the prospect of a four-person cooperative campaign for this type of game sure is enticing. As previously detailed, Valve is putting out a two-act “Siltbreaker” campaign for Battle Pass owners. The pass is still $10, and as of today, Act I: The Sands of Fate is available on Steam. 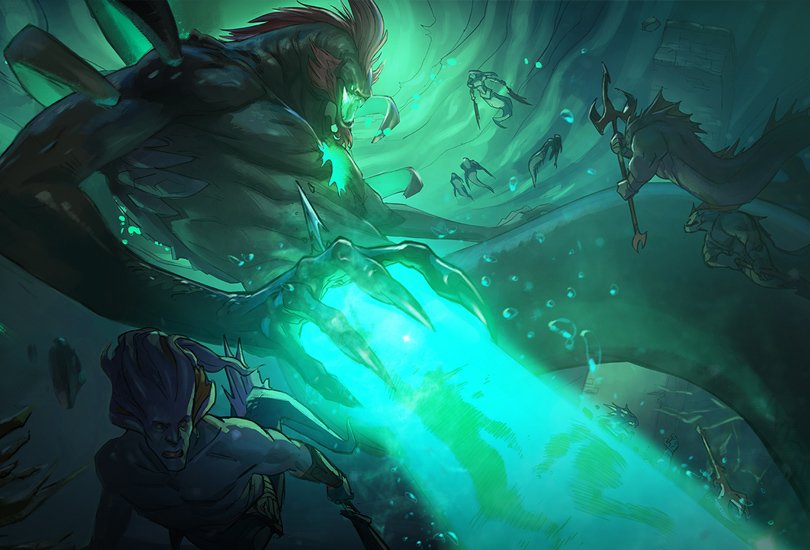 Aside from the story incentive, there are rewards, too:

“As you battle through multiple play zones in search of Rhyzik, you’ll earn completion stars based on your performance level. The first time you complete a zone with one or two stars will net you Battle Points rewards, and delivering a three-star zone performance will grant a treasure from Siltbreaker himself.

Each Siltbreaker Treasure includes a chance to receive an indescribably-rare Immortal Desert Sands Baby Roshan courier, and Battle Pass owners with Battle Level 165 or higher will receive double the treasures for each three-star zone they complete with the reward bonus active. You’ll also have the opportunity to unlock achievements that grant even more Battle Points.”

You won’t need to scrounge up three pals to play through the campaign — there’s also queuing.

The second act, A Vault in the Deep, is scheduled for July.