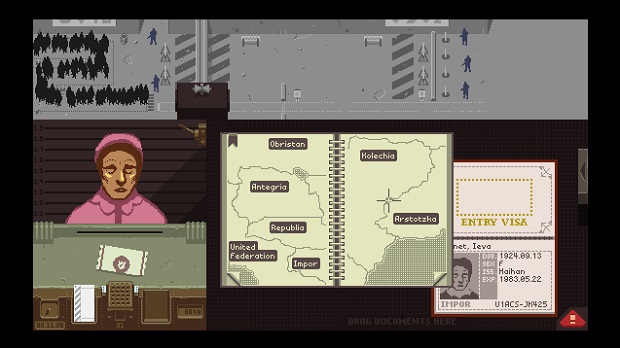 Whilst the Greenlight process on Steam is still largely shrouded in mystery and half-truths, Valve is at least attempting to answer some questions about the service. Indie Gaming has a good roundup of a Q&A session hosted by the company with a number of indie developers.

When asked about whether devs can repost a game on Greenlight, the answer was that they can, but risk losing fans or supporters that a game had already gained. On the topic of adding a demo directly to a Greenlight page, Valve highlighted this as a potential security risk. To date, there have been two million votes and Valve claims there has been no significant drop off despite some devs saying their projects stall around the 6000-7000 votes mark.

The big question was of course “How is a game actually greenlit?” to which there seems no firm answer. Valve representatives said there were “no hard fast rules” and that success on other platforms and critical success does play a part. This doesn’t really confirm anything apart from maybe getting the most votes doesn’t guarantee a greenlit title. One one hand, the lack of any formal rules may be hurting some devs but at the same time, that lack of structure might stop the system being exploited.