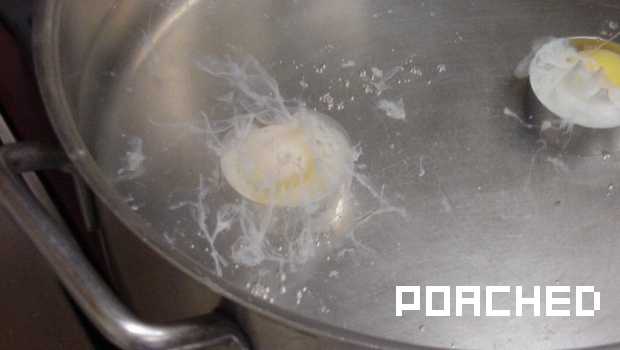 While all out confirmation that Valve is starting to really develop for the PS3 hasn’t come down the line yet, we’ve heard enough from people at the company to know that it is. At some point we’re going to see a Valve game that is fully developed by Valve on the PS3. It is going to happen and it looks like they’re taking it seriously as well. A few years back they went out and grabbed some of the top employees from Naughty Dog’s development team, and we all know how well Naughty Dog does PS3.

The hires include Vitaliy Genkin, Alex Vlachos, and Elan Ruskin. It’s not hard to conclude that they were brought on to help Valve better develop for whatever game they’re making for the PS3. As with everything Valve does, it doesn’t look like they’ll be half assing their PS3 games at all. Guess we can have one more great gaming company on the PS3.